Alex Dovbnya
Did Bitcoin SV put a spanner in the works with its most recent 90 percent price increase? 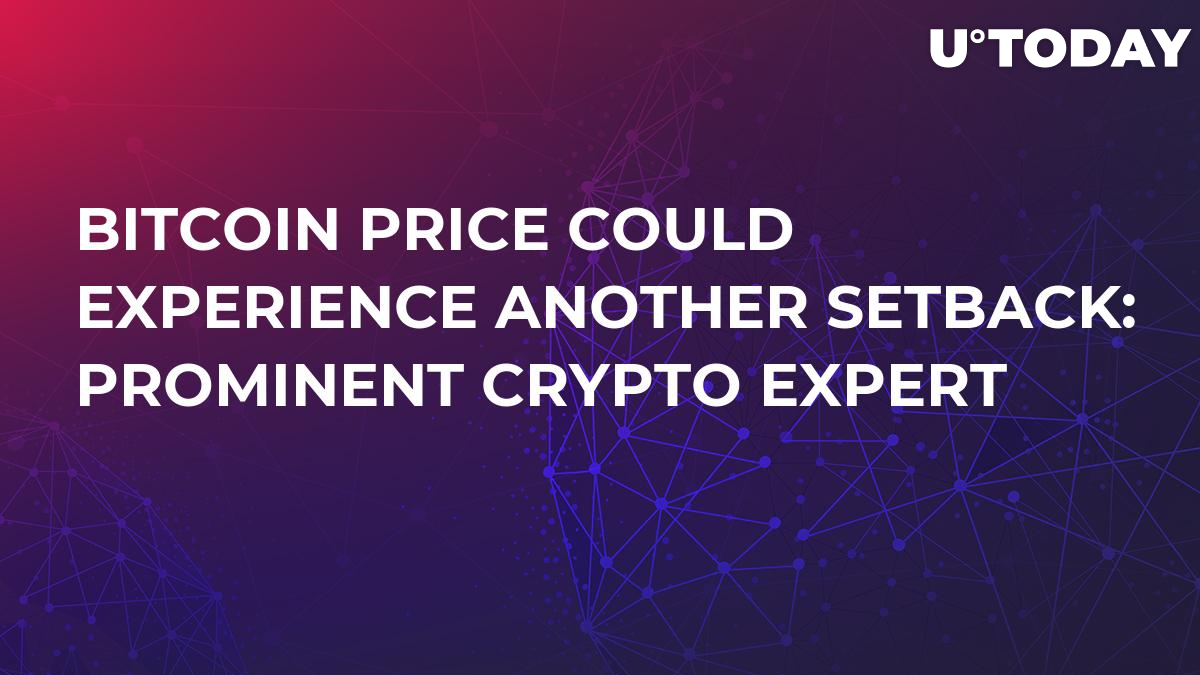 Tuur Demeester of Adamant Research predicts that the BTC price could soon witness another retracement. At the time of writing, Bitcoin keeps hovering above the $8,000 level.

Is Bitcoin SV to blame?

Some Twitter users suggested that another price downtrend could be caused by Bitcoin SV. As reported by U.Today, the price of BSV skyrocketed by more than 90 percent on May 21 after its creator Dr. Craig Wright copyrighted the Bitcoin white paper. Thus, it almost doubled its market cap, currently occupying 11th place on CMC. While there is no clear link, it is reasonable to suggest that some might have sold their BTC for BSV.

Related
Bitcoin Price’s Triple Top Rejection Is Leading Us to $6,400. Are Positive Forecasts Doomed to Fail?

Earlier, trading expert Peter Brandt also predicted that another retracement could proceed a full-fledged bull run that has been on everyone’s lips for the past few weeks. Thus, it would be 2015 all over again, with the Bitcoin price reaching a double-bottom before it began to rise for two consecutive years.

Right now, the Bitcoin price is desperate for more momentum, but it seems like the bears are refusing to cede ground (at least for now). Shortly after recovering from a 20 percent price drop, the flagship coin lost a bit less than 1 percent of its value over the last 24 hours, according to CoinMarketCap data.