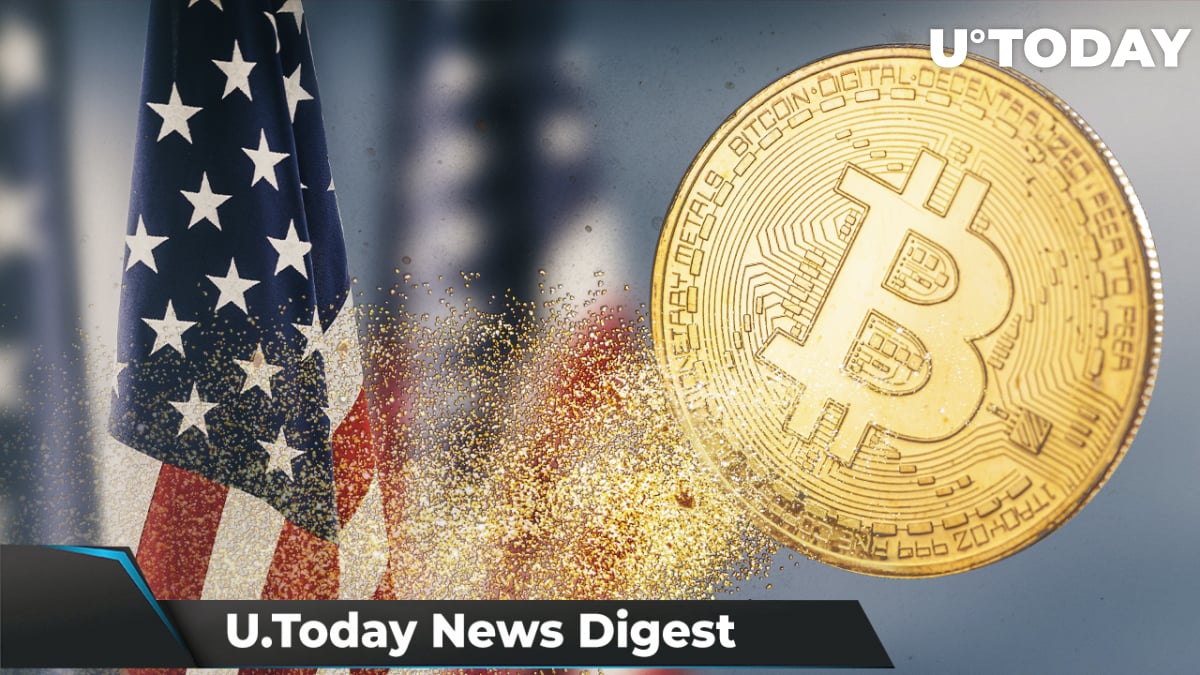 According to the official announcement posted on April 6, American Bank has entered into a partnership with Bakkt Holdings. As part of the partnership, American Bank will utilize the Bakkt crypto-connect solution to enable its customers to buy, sell and hold the two largest cryptocurrencies by market capitalization: Bitcoin and Ethereum. The Bakkt crypto-connect solution is anticipated to launch in Q2, 2022.

The adoption of Shiba Inu is getting more traction, with another business joining the list of entities that accept the meme cryptocurrency. Bake N More, a cafe located in Dubai, UAE’s second largest city, has recently allowed its customers to pay for their purchases with Shiba Inu, Dogecoin, Bitcoin, Ethereum and Tether with the help of Mixin Network.

This is not the only achievement of the canine coin this week. As previously covered by U.Today, Shiba Inu won "BitPay Brackets," a tournament organized by leading cryptocurrency payments processor BitPay.

UFC to pay fighters in cryptocurrency

As reported by Bloomberg, the world's biggest MMA (Mixed Martial Arts) promotion, Ultimate Fighting Championship, will start paying additional bonuses to their fighters in cryptocurrency. The promotion is already partnered with crypto-related companies and will now pay Bitcoin for the top three fighters in every pay-per-view event. Fans' votes will decide the winners of a "crypto-bonus," which will be an addition to traditional cash bonuses in different nominations. The fighters will receive their bonuses in Bitcoin at a fixed dollar amount at the time of the event.

Yesterday, blockchain tracker Whale Alert detected the activation of an ancient wallet with 50 Bitcoins in it that was last seen functioning more than 12 years ago. The block was mined on November 22, 2009, only a few months after the very first Bitcoin transaction took place in January of that year. Whoever got access to this dormant address after all those years was lucky to discover a $2.1 million fortune. The most likely explanation is that someone discovered the private keys to a multi-million-dollar Bitcoin stash.