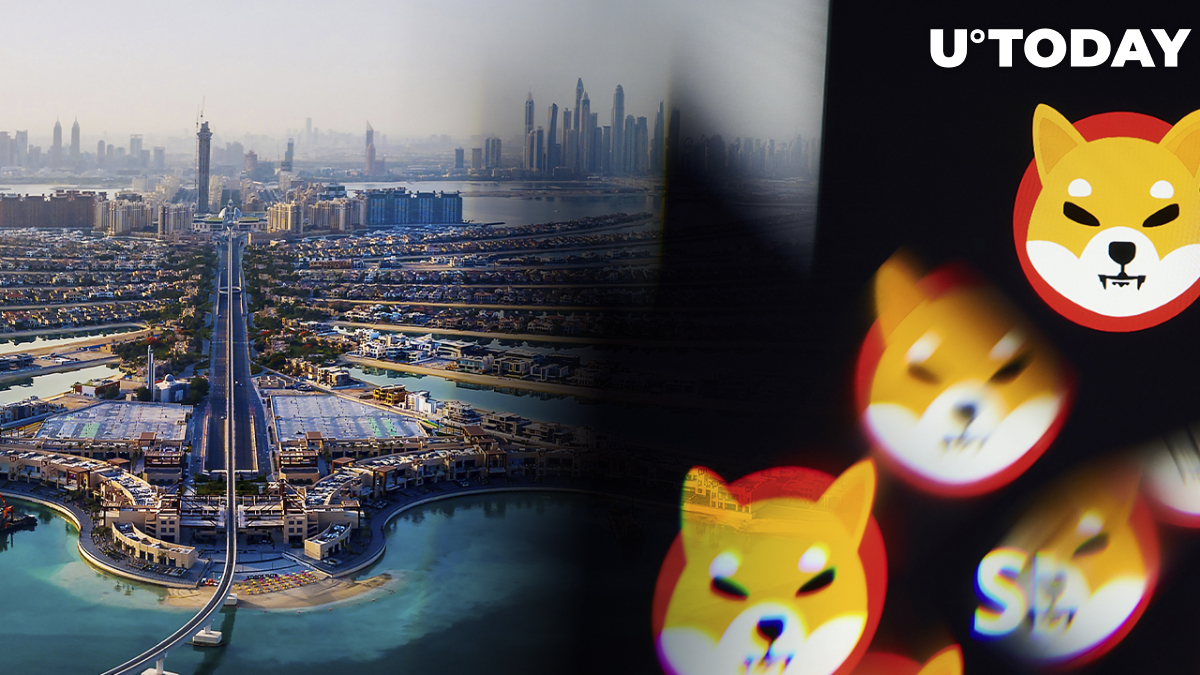 Bake N More, a Dubai-based cafe, is the latest business in the city to accept Shiba Inu and other cryptocurrencies as payment via Mixin Network. This contemporary cafe's open-source payment platform allows customers to pay for their purchases with Bitcoin, Ethereum, Tether, Shiba Inu and Dogecoin.

SlingTV, American Cancer Society, Newegg, Menufy, Carolina Hurricanes and Twitch are among the major companies accepting SHIB via BitPay at the moment. BitPay officially began supporting the Shiba Inu coin in late 2021, which allowed spending SHIB at hundreds of BitPay merchants where Shiba Inu is accepted.

As previously covered by U.Today, Shiba Inu and other cryptocurrencies supported by BitPay are also accepted by Vancouver-based meatmeCA as payments.

The competition included four rounds with a total of 16 coins, such as Binance Coin, Cardano, Solana, Polkadot, Dogecoin and other altcoins, that were broken into a set of brackets. The cryptocurrency community had to pick its favorite cryptocurrency from a particular pair during each phase of the tournament by casting a vote with the help of a specific form. During the first three rounds, Shiba Inu managed to gain an upper hand over Terra, Solana and then Cardano.

Shiba Inu might also be set to roll out some major projects in the coming days. In recent updates shared by Shiba Inu developer Shytoshi Kusama, SHIB: The Metaverse lands might become available ''really soon.'' Shibarium, Shiba Inu's Layer 2 solution, has been under development for quite some time. However, one of the developers, @kaaldhairya, stated that the Layer 2 solution is moving to the next phase of development.

Shibarium, the Layer 2 on which SHIB: The Metaverse will be developed, is reportedly in the Alpha phase and might soon be shifting into the Beta phase. According to @shibainuart, ''The SHIB Burn portal is entering final stages, as well as it will have rewards earning abilities.''