UFC to Pay Fighters in Cryptocurrency 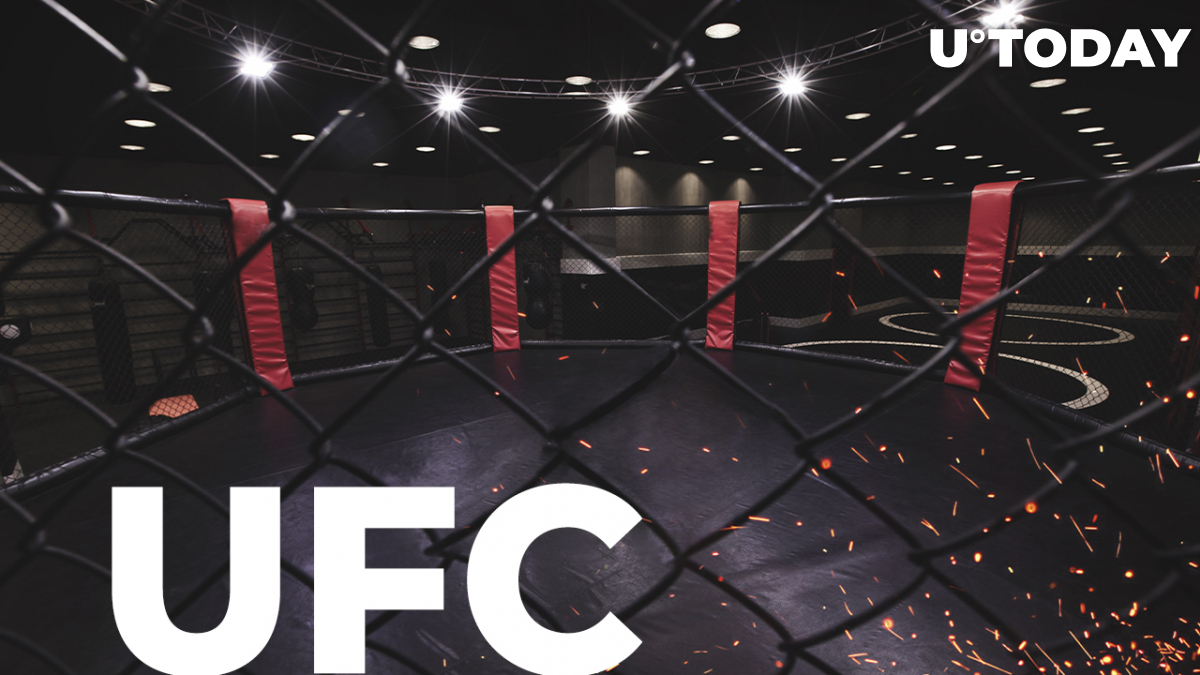 The world's biggest MMA (Mixed Martial Arts) promotion, Ultimate Fighting Championship, will start paying additional bonuses to their fighters in cryptocurrency. The promotion is already partnered with crypto-related companies and will now pay Bitcoin for the top three fighters in every pay-per-view event, per Bloomberg.

Fans' votes will decide the winners of a "crypto-bonus." Three lucky fighters will split a total of $60,000 between each other and, as the company stated, the new type of bonus will become an addition to traditional cash bonuses for the best performance of the night, the best fight of the night, etc.

Related
You Can Now Trade Bonds on Cardano: Details

In the last year, UFC has signed a 10-year $175 million sponsorship with a cryptocurrency-related company that provides exchange, storage and trading solutions for cryptocurrency enthusiasts.

In 2021, crypto companies and platforms invested millions in sponsorships for widely known companies like UFC and even sports leagues like the MLB (Major League Baseball), FIFA, Formula 1 and other sports-related companies and franchises.

As for fighters, they will receive their bonuses in Bitcoin at a fixed dollar amount at the time of the event. The debut of crypto bonuses is expected on the upcoming UFC 273 "Volkanovski vs. The Korean Zombie," where fans will see the featherweight title bout in the main event with Alexander Volkanovski against Chan Sung Jung. The co-main event is the bantam-weight title bout between Aljamain Sterling and Petr Yan.