Alex Dovbnya
Wallet dates back to the first year of Bitcoin's existence, fueling speculation about its owner 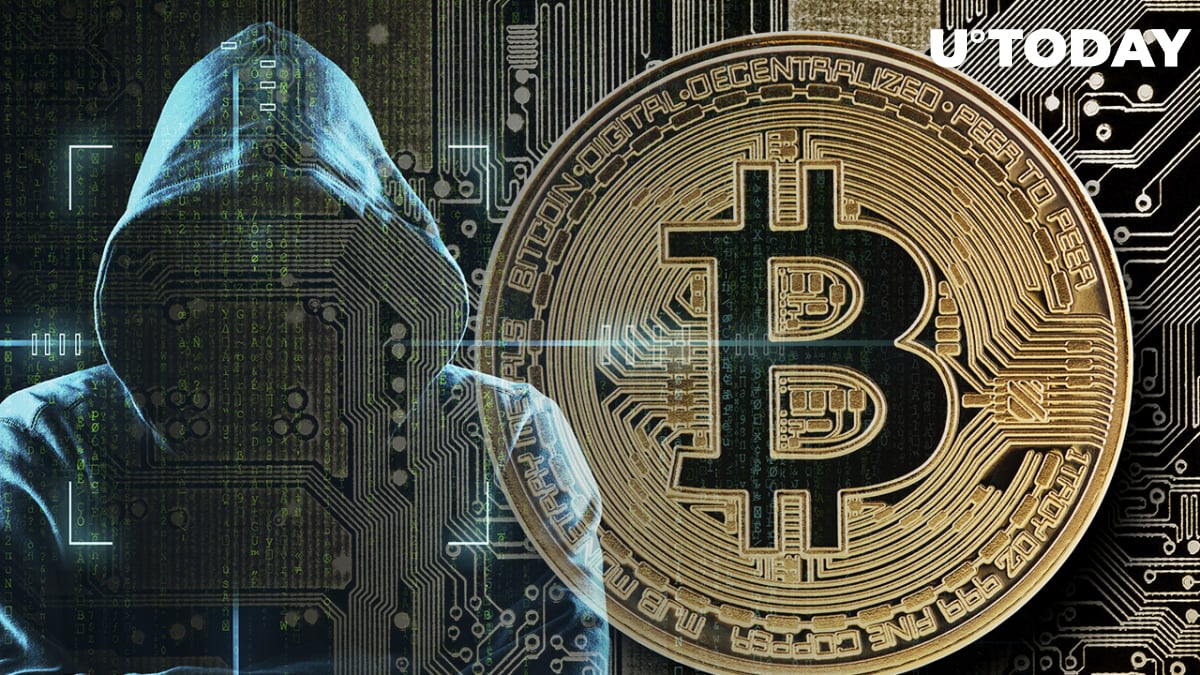 According to blockchain tracker Whale Alert, an ancient wallet containing 50 Bitcoins has been activated for the first time in almost 12 1/2 years.

The block was mined on Nov. 22, 2009, just months after the very first Bitcoin transaction that took place in January 2009. Back then, Bitcoin was worth basically nothing because no exchanges existed back then. The earliest adopters would send Bitcoin as a hobby without expecting to make tons of cash with it.

The wallet was created even before programmer Laszlo Hanyecz infamously spent 10,000 BTC ($435 million at press time) to buy two pizzas back in May 2010.

Bitcoin eventually reached parity with the U.S. dollar only on Feb. 8, 2011.

Related
NFT of Jack Dorsey’s First Tweet Offered for $48 Million
Whoever received these coins back then has managed to turn them into a $2.1 million fortune.

Even though the address was created when Satoshi Nakamoto, the mysterious Bitcoin creator, was still active in the community, he is unlikely to be behind the transfer.

The most obvious explanation is that someone has finally found his or her private keys to a multi-million-dollar Bitcoin stash. Some are also speculating that the owner of the address reactivated the wallet after getting out of prison.

As reported by U.Today, there have been numerous cases of old Bitcoin wallets being activated for the first time in years over the past few months. Still, it is quite rare to see untouched coins that go all the way back to Bitcoin's first year being on the move again.

In May 2020, the Bitcoin price dropped after Whale Alert was notified of coins from a presumably Satoshi-owned wallet showing signs of life again. However, it later turned out that the transfer was not linked to the Bitcoin creator.
#Bitcoin News