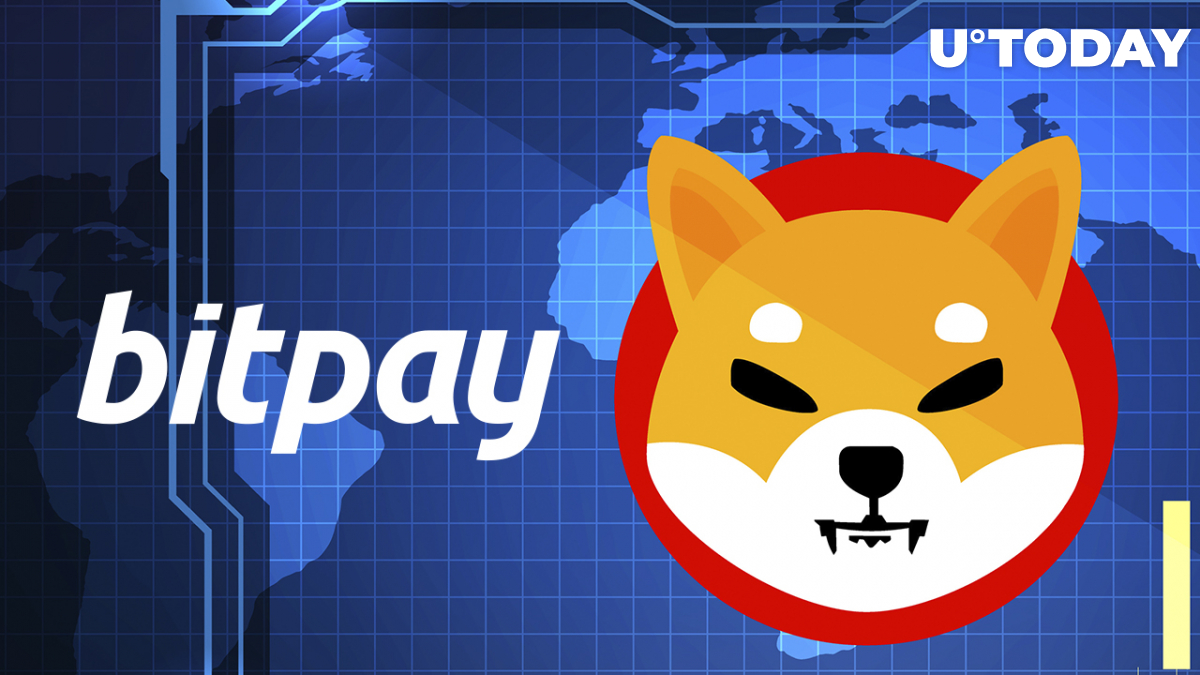 "Bitcoin Brackets" was organized to find out which cryptocurrency was "about to explode."

The competition included four rounds with a total of 16 coins, such as Binance Coin, Cardano, Solana, Polkadot, Dogecoin and other altcoins, that were broken into a set of brackets.

The cryptocurrency community had to pick its favorite cryptocurrency from a particular pair during each phase of the tournament by casting a vote with the help of a specific form. During the first three rounds, Shiba Inu managed to gain an upper hand over Terra, Solana and then Cardano.

In the grand finale, it had to face off against Polygon before securing a resounding victory.

The outcome of the tournament has demonstrated the strength of the Shiba Inu community, which remains active despite the canine coin's anemic performance in 2022.

Those who participated in the voting process will be eligible to win some prizes from BitPay.

As reported by U.Today, BitPay added support for Shiba Inu in December.

According to data provided by BitPay, it has experienced a significant uptick in payments last May, processing 75,583 transactions.

Despite winning the recent tournament, SHIB accounts only for a minuscule 0.46% of the total transactions, which shows that the coin's real-life acceptance does not correlate with strong community engagement.

Bitcoin accounts for more than 55%, while Dogecoin has secured a 6.68% share of the pie.