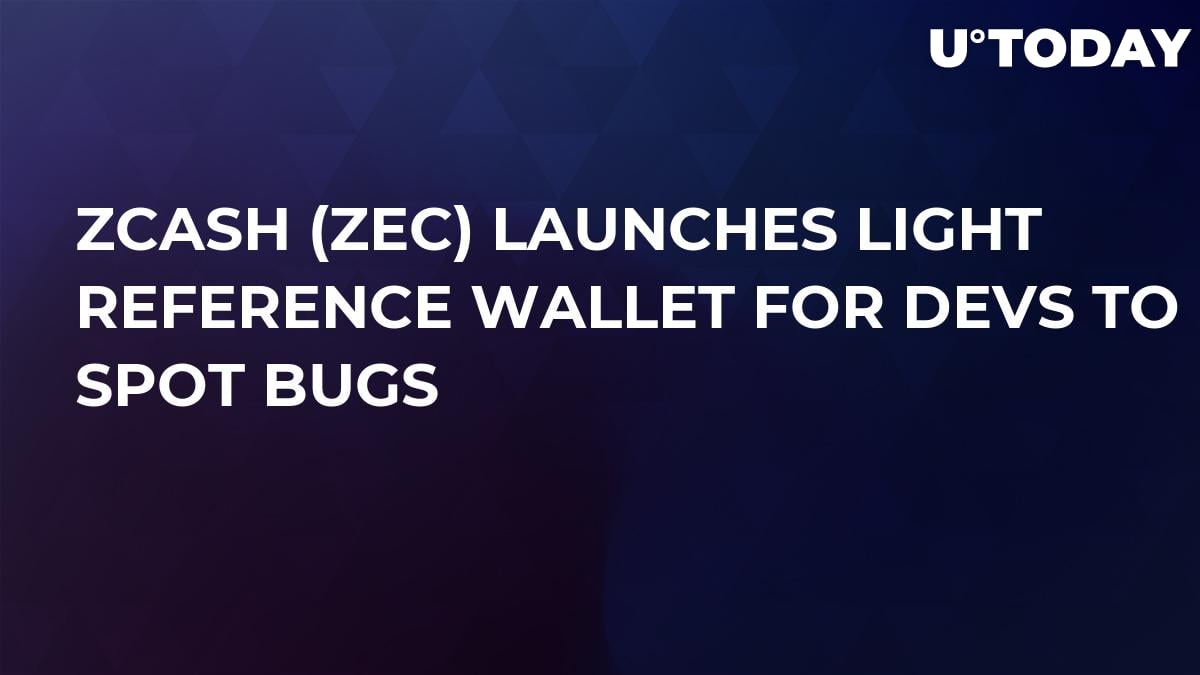 The other day, Zcash (ZEC) launched a new ‘reference wallet’ for Android users. Currently, it is connected to the testnet.

“Sapling shielded transactions now work on mobile devices and we are ready for third-party devs to start providing feedback on the code.”

Reference wallet comes before an operational one

In their blog post, the Zcash team writes that the new ‘reference wallet’ is meant to be a guide for “learning and demonstrative purposes”.

By launching it, the ZEC team hopes that developers among users will check the open source code the wallet is built on and provide feedback, so the operational version of the light wallet to be released later on is improved and all bugs are picked out.

The blog post also mentions that the Zcash team has managed to create a wallet which uses just megabytes of data and computational power that can be provided by a smartphone. The whole thing used to require gigabytes of memory.

The inside of the wallet

The new reference wallet consists of several parts. The light version of the DSK links Android users to the ZEC network. Librustzcash is the major storage vault for users of the light wallet. A special server dubbed Lightwalletd has been created for the new light wallet.

All the necessary data and guidelines are available here.

The new wallet is running only on testnet and supports Android users as well as mobile devs.