Bitcoin Crime: Danish Hacker Gets 4 Years of Jail for Laundering Money Through BTC

Yuri Molchan
?Danish police accuse a 33-year-old of buying Bitcoin for criminals and discover his criminal IT past❗ 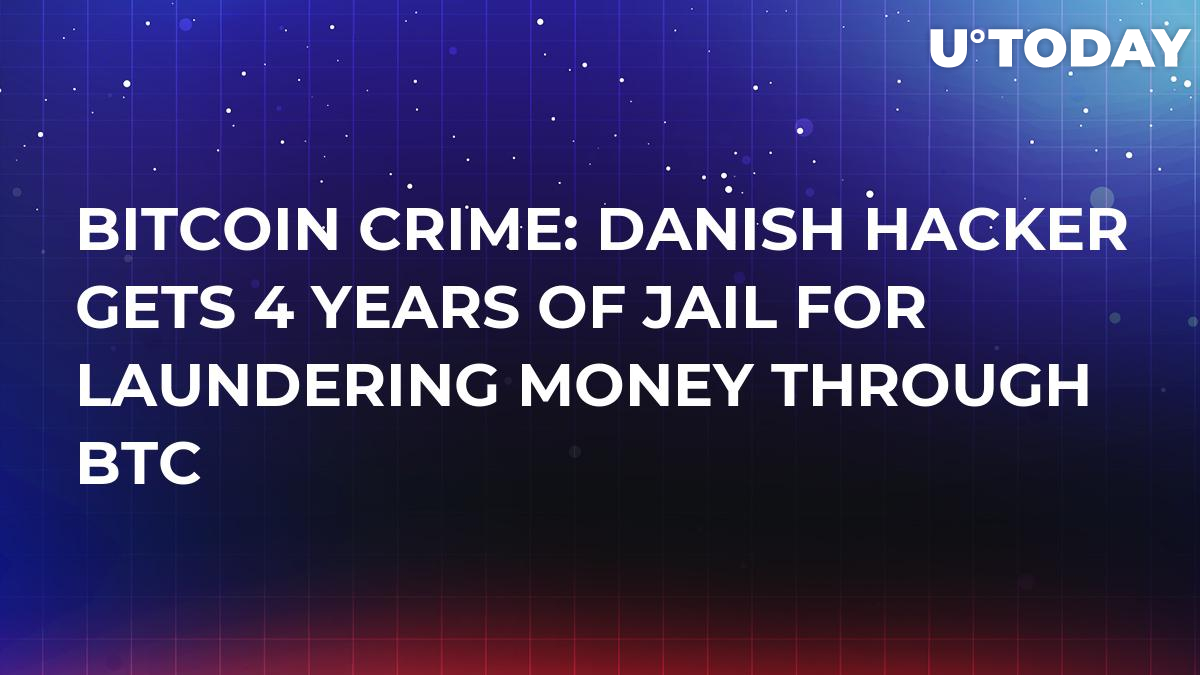 A Danish news outlet reports that the Danish police in North Jutland have arrested a person who has been laundering money for criminals using Bitcoin.

He has been sentenced to four years and three months in prison.

The man, whose name was not disclosed, admitted before the judge that several times he indeed received large amounts of money which he was aware came from criminal sources.

Later, he bought Bitcoin with that money and sent it to an account abroad, where the virtual coins were picked by the same people who had sent him the ill-gotten cash in the first place.

The police seem to remain satisfied with the results of their work. The Police Commissioner from the North Jutland proudly admitted: this case shows they are competent enough to handle even cyber-crimes. Upon the outcome of the case, a press release came out, detailing the situation.

The total amount of the money the man has helped to launder so far totals over 3 mln krones.

The man was also found guilty of several other crimes, committed earlier – hacker attacks and theft. In the past he managed to get access to servers of third parties, making use of their computer power.

The overall sentence term – four years and three months – was given considering the man’s crimes in the past.

One case linked to another

The police found out about the Bitcoin buyer when investigating another case, to do with extorting money from a 44-year-old person.

Here abused credit cards were discovered, as well as suspicious loans. After looking closer into the case, the police found the connection with the 33-year-old crypto hacker.