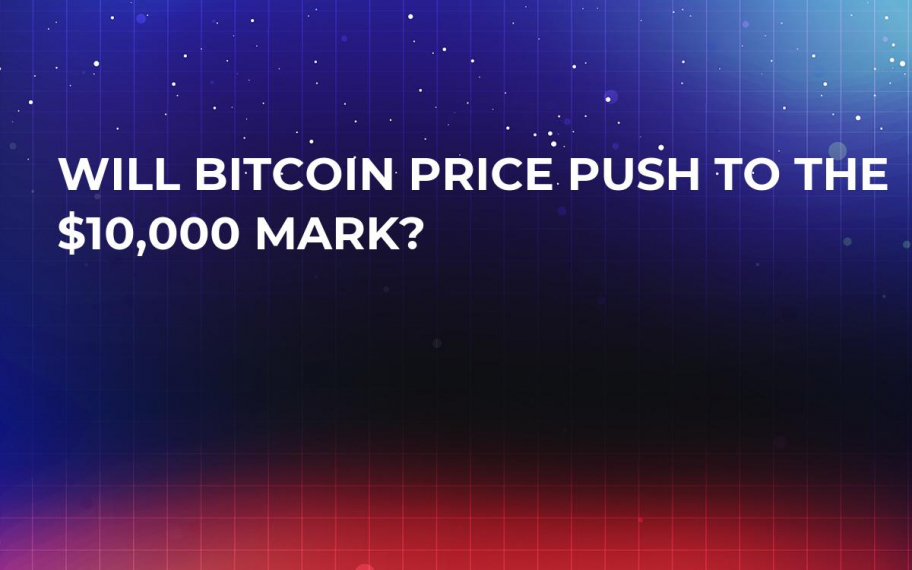 In a sharp price spike, BTC rose to $9,345 Tuesday, an increase of nearly $1,000 from last week, to its highest point since mid-March. It has rebounded by more than 40 percent since earlier this year, according to data from Coinmarketcap.

While some data suggests the market may be overbought, the bull pennant breakout indicates an emerging rebound rally to $10,250 from its April 17 low of $7,823.

Factors pointing toward upward price swings include the broad-based gains that cryptocurrencies, especially altcoins, have made in the past two weeks, and the resistance they have shown in the wake of regulatory hurdles and negative media attention garnered from NY attorney general’s regulatory probe.