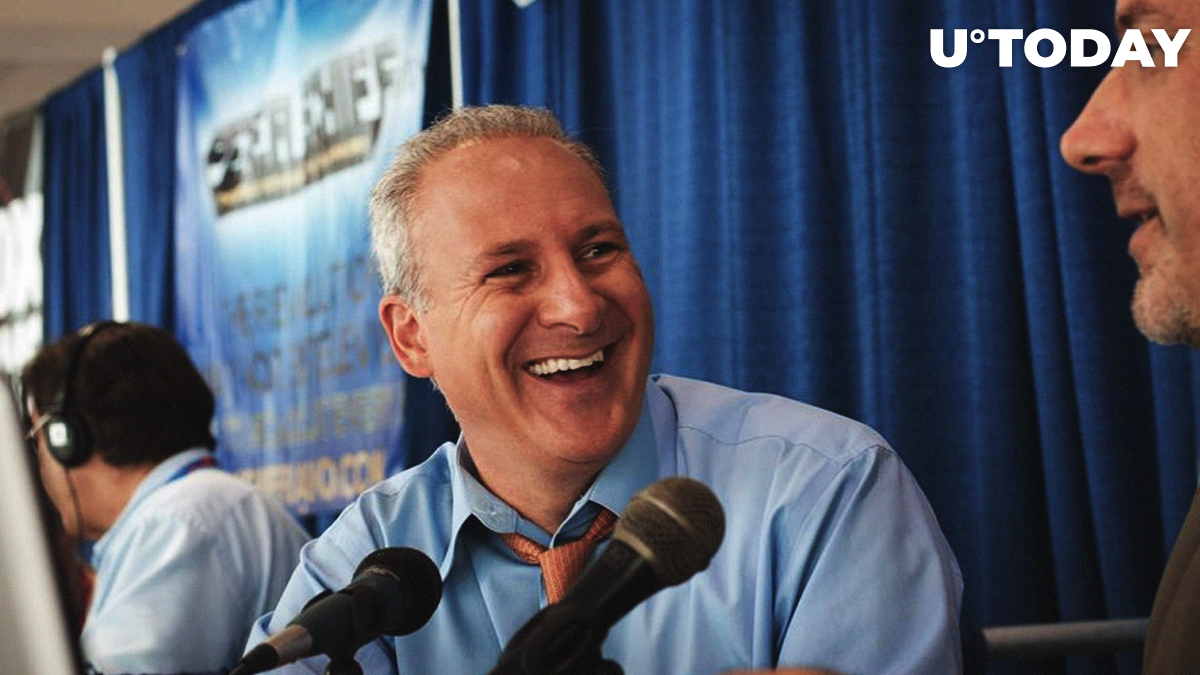 Peter Schiff, the CEO of Euro Pacific Capital, says that he and Warren Buffett have one thing in common — not owning any Bitcoin (BTC). In his new tweet, the gold bug once again attacked the leading cryptocurrency while complaining that CNBC never mentioned gold during their primetime interview with the Oracle of Omaha.

One thing that @WarrenBuffett and I have in common is that neither one of us owns any Bitcoin. It's also interesting that during a lengthy interview on @CNBC, with #gold rising $40 to a 7-year high and #Bitcoin trading lower, Buffett was asked to comment on Bitcoin but not gold!

One thing they can agree on

Currently, the global market sell-off that was driven by a sudden spike in the number of coronavirus cases is a front and center issue. Unlike Buffett, who still thinks that the US economy is strong despite today's headlines, Schiff insists that the stock market bubble has already popped.

Even though their economic views might be drastically different, both Schiff and Buffett hate Bitcoin.

As reported by U.Today, Buffett has just confirmed that he doesn't own any Bitcoin despite being given 1 BTC earlier this year. This amount is so minuscule for the billionaire that he doesn't even realize that he (probably) has it.

Meanwhile, Schiff recently lost the password to his crypto wallet and claimed that owning BTC was "a bad idea."

Some Bitcoiners took a jab at Schiff for comparing himself to the third wealthiest person in the world. Van Eck's digital asset strategist Gabor Gurbacs says that what they really don't have in common is $100 bln.

What you don’t have in common is 100+ billion dollars.

Schiff's net worth stands at $70 mln while the Berkshire Hathaway CEO has a whopping $89.5 billion fortune.