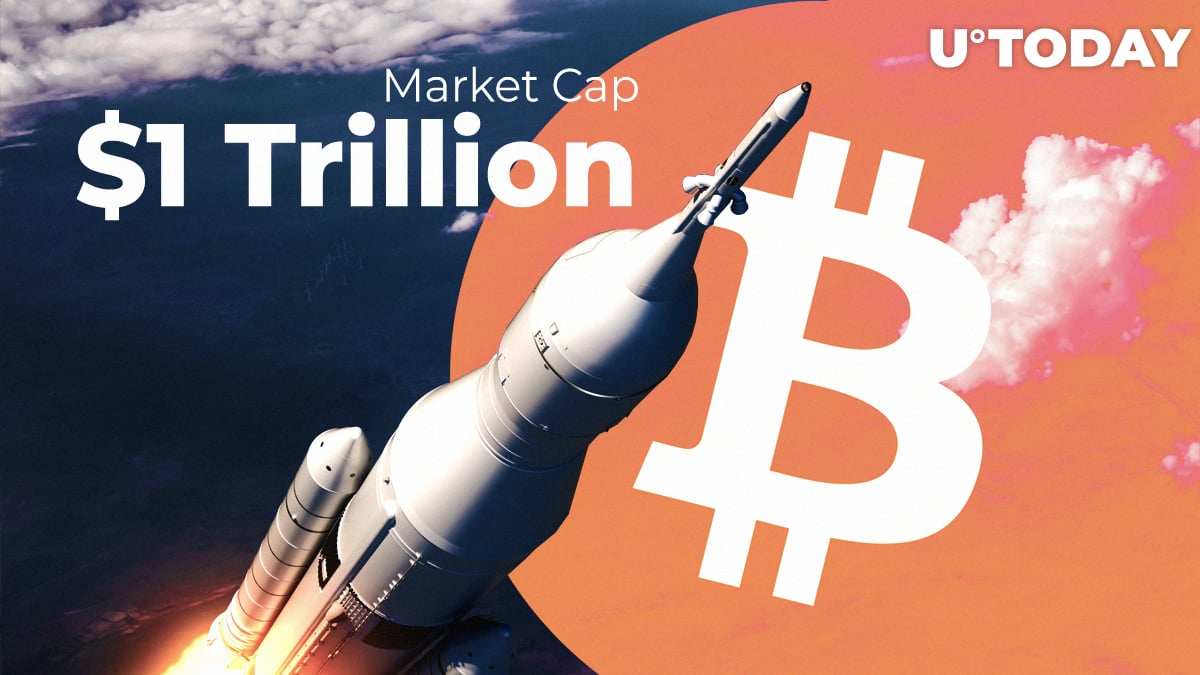 In a recent tweet, VanEck's digital asset director Gabor Gurbacs says that it's "not far-fetched" to assume that the total market cap of Bitcoin (BTC) could reach $1 trln. His bullish statement comes hot on the heels of Google's parent company Alphabet achieving this remarkable milestone.

I’d like to see #Bitcoin hit the $1 trillion market value mark. I don’t think a $1 trillion Bitcoin is too far-fetched. What are your thoughts? Any good models or research? RT to get a good thread. https://t.co/Y47htMZUE7

Back in 2007, state-controlled oil giant PetroChina became the first company to reach an eye-popping valuation of $1 trln but the company miserably failed to retain its market cap.

So far, there have been only four US companies that saw their valuation rise above $1 trln. Apple surpassed this mark in 2018. It was then followed by Amazon and Microsoft, and now Alphabet has joined the 13-digit club's back.

Together with Facebook, these four giants are responsible for 19 percent of the S&P 500 weighting.

Is Bitcoin getting any closer?

In order to hit the $1 trln mark, the BTC price needs to surge above $56,000. This seems like a doable price target considering that the leading cryptocurrency reached $20,000 in December 2017.

However, it is not exactly fair to compare Bitcoin with publicly traded companies. Speaking of traditional assets, the market cap of gold is around $8 trln. Considering this, BTC has plenty of room for growth.