Will Bitcoin Hit $3,000 Before Gold? Peter Schiff Asks Your Opinion

Alex Dovbnya
Bitcoin or gold: Peter Schiff wants to know, which of these two assets will touch $3,000 first 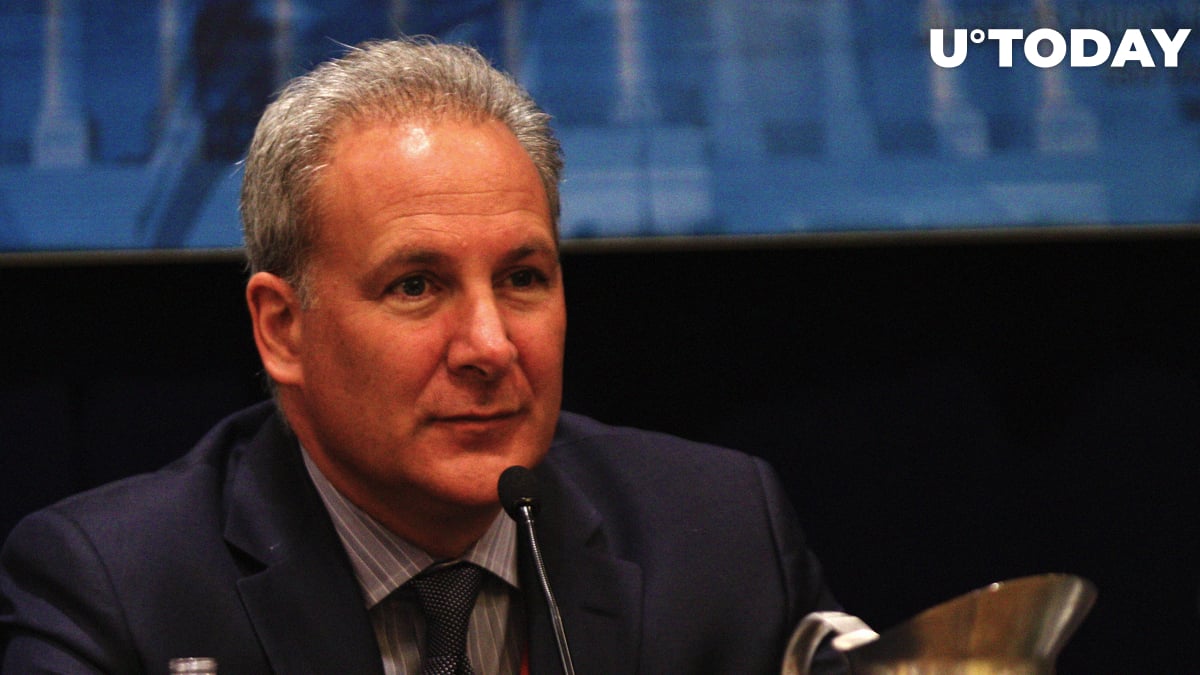 Peter Schiff, the CEO of Euro Pacific Capital, has just forced Bitcoiners to make a bullish case for gold.

He has just published a new poll where he asks his followers to predict, which of the two assets is going to reach $3,000 first. 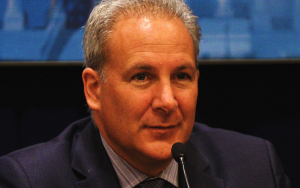 The end of Bitcoin's story

Considering that BTC is currently trading at $9,685, plunging back to $3,000 would be detrimental for the top cryptocurrency by market cap. It hasn't seen such low prices since August 2017.

Veteran chartist Peter Brandt predicted that Bitcoin collapsing below its bear market bottom would be the end of its story.

Back in October, Schiff tweeted that the BTC price could possibly all the way down to $200. 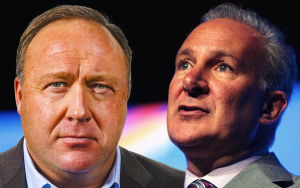 While BTC is struggling to resume its 2020 rally, gold has recently reached its highest level in seven levels due to safe-haven demand. The lustrous metal is currently up by 1.6 percent after touching an intraday high of $1,649.

As reported by U.Today, Schiff recently compared that, unlike Bitcoin, gold wasn't getting any press coverage on CNBC.