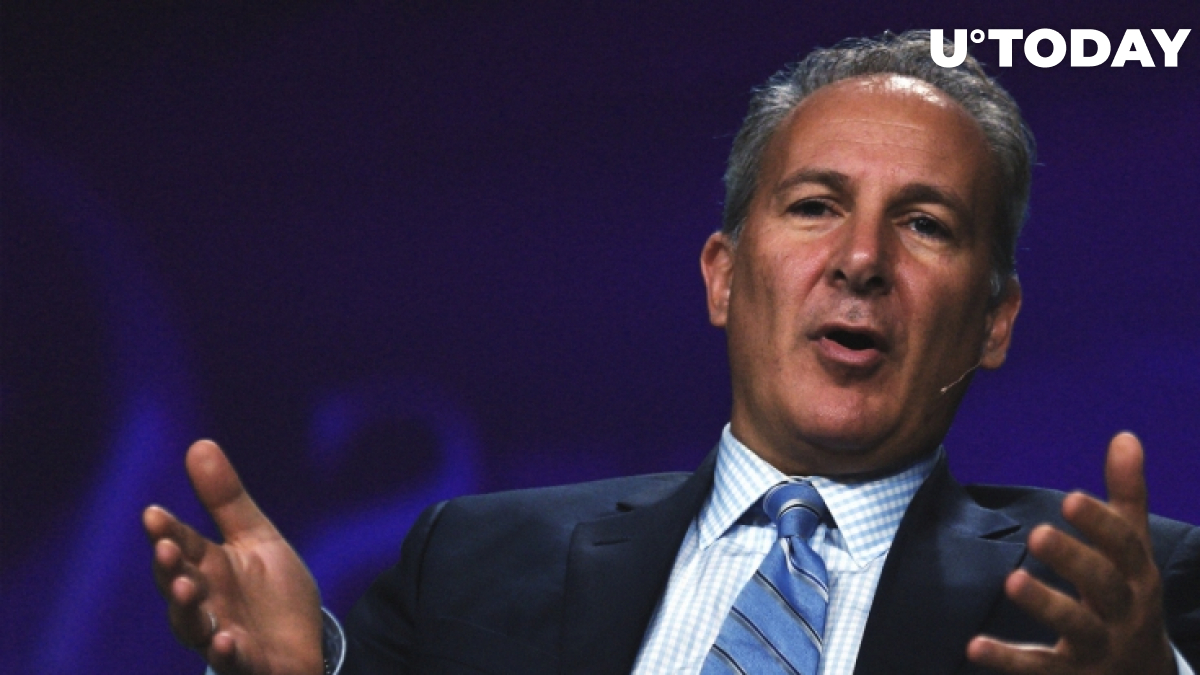 After an eight percent dump, it seemed like things couldn't get better for Bitcoin bears in the likes of Euro Pacific Capital CEO Peter Schiff. However, instead of gloating over the humiliating defeat of the bulls, the gold bug took to Twitter to express his frustration over losing access to his BTC holdings.

"I just lost all the #Bitcoin I have ever owned. My wallet got corrupted somehow and my password is no longer valid. So now not only is my Bitcoin intrinsically worthless; it has no market value either. I knew owning Bitcoin was a bad idea, I just never realized it was this bad!"

Wait, does Schiff own Bitcoin?

Schiff revealed his Bitcoin address back in July 2019 after admitting that he actually owned $100 worth of BTC that he received as a gift. The cryptocurrency community, in an attempt to win over one of Bitcoin's biggest critics, started to send him donations that totaled around $1,811.

It is unclear whether or not this is the address that Schiff can no longer access. However, it seems more than obvious than the gold bug will not be creating a new wallet anytime soon.

What happened to Schiff's satoshis?

While the majority of bitcoiners just posted tired "Ok, Boomer" memes, there were those who tried to explain Schiff's predicament.

Anthony Pompliano of Morgan Creek Digital suggested that Schiff simply forgot his password and tried to blame it on Bitcoin.

"Same thing happens to your email if you’re irresponsible and forget your password, Peter."

However, the disgruntled crypto critic continued to insist that it was his wallet that actually "forgot" the password.