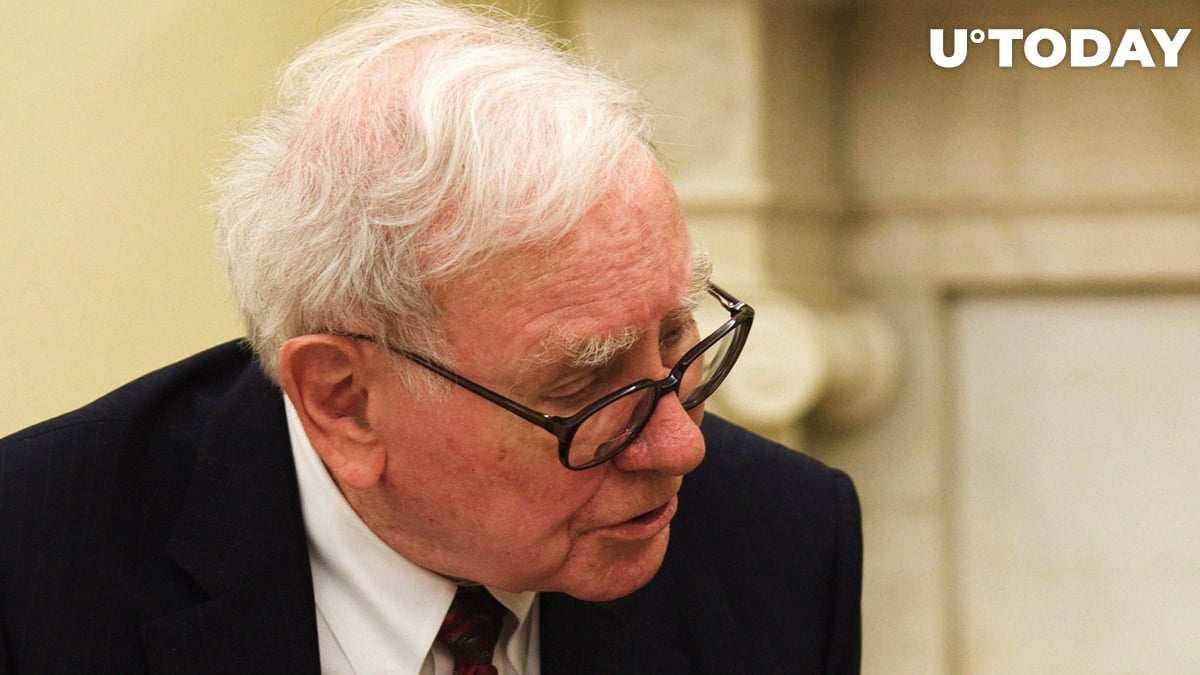 Warren Buffett didn't warm up to Bitcoin and cryptocurrencies after his dinner with Tron CEO Justin Sun that took place in January.

In his latest interview with long-term CNBC host Becky Quick, "the Oracle of Omaha" continues to insist that cryptocurrencies have zero value.

"Cryptocurrencies basically have no value, they do not produce anything. It doesn't reproduce, it doesn't deliver."

Buffett says that crypto is only valuable as long as someone else comes along, implying that it is reminiscent of a pyramid scheme.

One of the most successful investors of all time claims that he doesn't own any Bitcoin or any other cryptocurrency. The same applies to the companies that are under the wing of his conglomerate, Berkshire Hathaway.

Notably, this comes just one month after Sun gave him a Samsung Galaxy Fold that comes with one BTC. Still, he praised the young crypto entrepreneur for giving money to charity.

However, he made a tongue-in-cheek remark that he might have his own coin called "Warren Currency" that would be available after he dies.

"I may start a Warren currency".

Buffett unapologetically claims that this currency is only used by criminals.