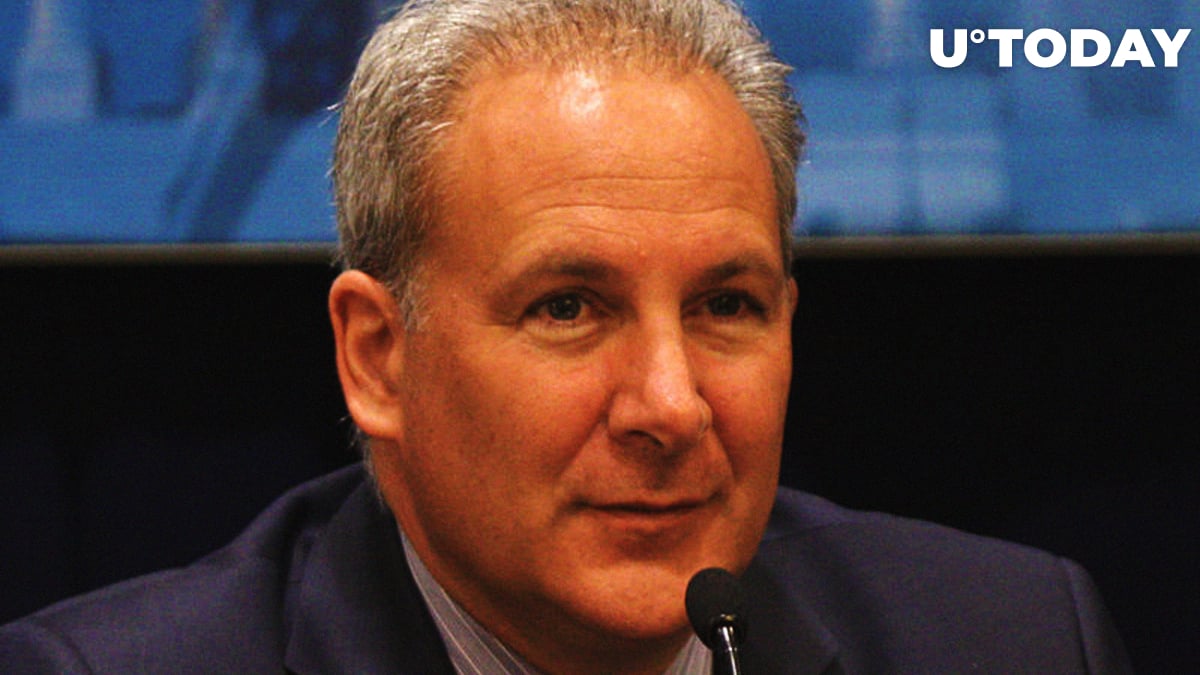 When CNBC and CNN no longer invite you as a token bear, trashing Bitcoin on social media might help you stay relevant.

Peter Schiff, the CEO of Euro Pacific Capital, has just fired off a tweet about the number one cryptocurrency being "a pyramid scheme." In such a way, the gold bug wants to prove that BTC has no place in your portfolio.

The fake news spread by #Bitcoin pumpers is amazing. I acknowledged the past rise in the price of Bitcoin merely to point out that those gains did not prove my earlier comments about Bitcoin's flaws as money invalid. A pyramid scheme has no place in an investment portfolio.

Schiff is back at it again

After prematurely calling the orange coin "the worst-performing asset" of the decade and embarrassing himself by losing access to his Bitcoin wallet, Schiff has been relatively silent on the topic.

The permabear even went as far as "acknowledging" Bitcoin's past gains that could have actually turned 100 grams of gold into eight tons.

Does Schiff have a point?

Now, Schiff continues harping on the same string that Bitcoin is not money, and everyone who plans on investing in it is in for a rude awakening. He believes that whales at the top of the food chain have complete control over the market.

Schiff's claim that Bitcoin can be considered a pyramid scheme might sound extreme but he's not the only prominent analyst that has called BTC such a nasty name.

Back in January, LendingTree's Tendayi Kapfidze explained that Bitcoin investors could only make money based on people who enter after them.