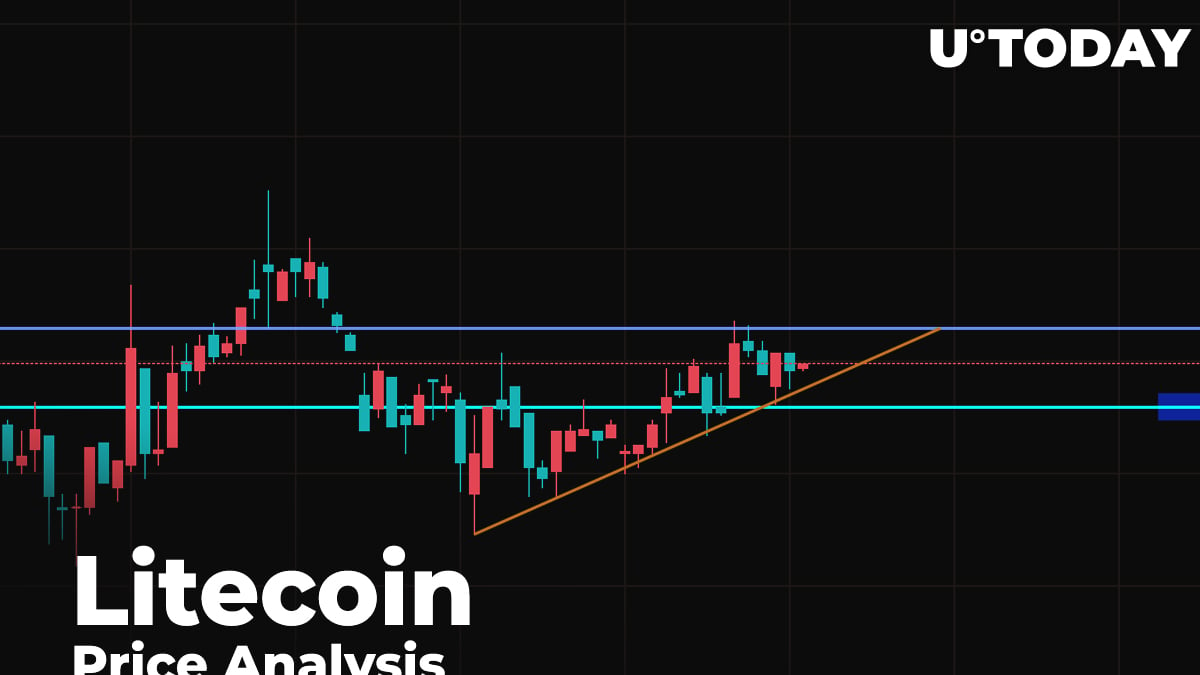 The cryptocurrency market is shifting slightly to green. However, that does not apply to every coin. The biggest gainer from the top 10 list remains the recent winner Cardano (ADA) whose rate has risen by 4.10% over the past day.

As some altcoins are rising faster than Bitcoin (BTC), this has affected the market share of the leading crypto, which has lost a few points and is now 64%.

The relevant data for Litecoin is below.

LTC/USD: Can the $40 support hold the altcoin from a drop?

Litecoin (LTC) is recovering much faster than the other coins from the top 3 list. The growth over the past day has amounted to 1.40%, though over the past week the 'digital silver' has dropped 3.62%.

On the hourly chart, Litecoin (LTC) found a local support at $41.30, followed by an ongoing bounce off. What is more important, though, is that the growth is accompanied by slightly rising trading volume. The coin still has not left the sideways channel, which is why a continued rise to $41.65 is possible. It is crucial to point out that this would just be a correction of the fall but not the start of a new bullish trend.

On the 4H time frame, the bullish projection is relevant as trading is taking place within the ascending channel. Furthermore, the lines of the MACD indicator are in the green zone, which is also a sign of ongoing buyer dominance. If the growth continues, the first goal for bulls will be the $42 mark. The high liquidity in that zone also supports this idea.

While, in the short term, the picture is looking bullish, on the daily chart bears are in complete control of the situation. A bearish divergence has formed on the RSI indicator. In addition, highs are becoming lower and lower, which supports the idea of seller dominance. The most likely scenario is a drop to the $39 mark in the nearest weeks.