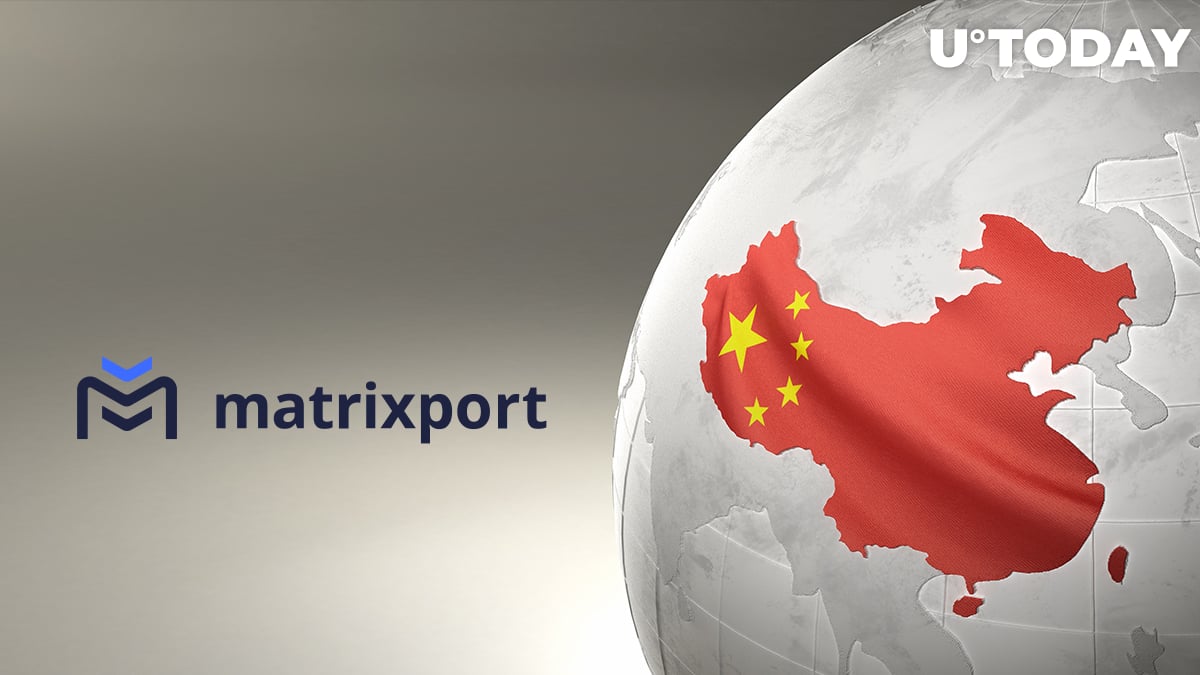 Chinese journalist and blogger Colin Wu, who covers the topics of blockchain and crypto, has announced that Matrixport, the exchange founded by Bitmain co-founder Jihan Wu, plans to withdraw from the Chinese market.

The tweet says that the company will stop providing services to mainland China users in just four days—on Oct. 15.

Matrixport, founded by Jihan Wu, announced that it will stop providing services to users in mainland China on October 15.

Following the new crypto ban announced in China in late September, when commercial crypto transactions were announced as illegal, as well as crypto mining, more than 20 crypto-related business entities announced that they will stop working in mainland China. Among them are Binance and Huobi exchanges—the largest ones in the region.

Over the weekend, major crypto miner producer Bitmain also announced that it is going to stop selling mining machines to Chinese customers. Jihan Wu is no longer the head of Bitmain.