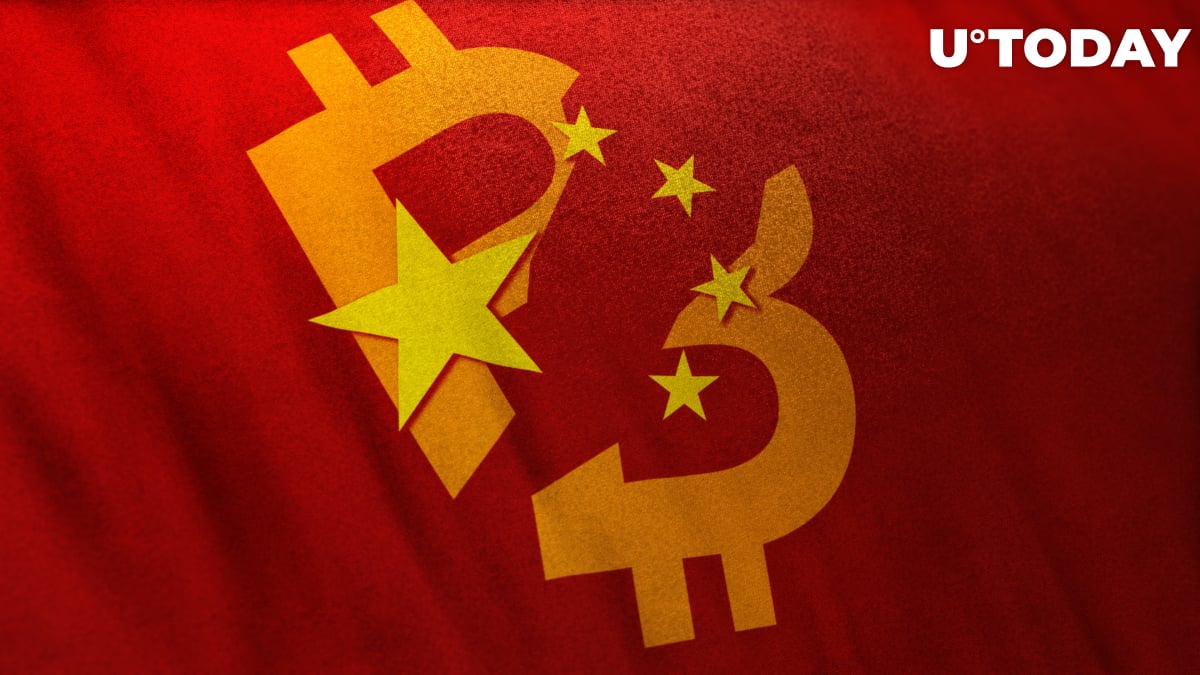 Cryptocurrency exchange Huobi has just announced that it will “gradually retire” all of its existing Chinese users by the end of the year in order to comply with local regulations:

Huobi Global will gradually retire existing Mainland China user accounts by 24:00 (UTC+8) on Dec 31, 2021, and ensure the safety of users' assets. We will inform users of the specific arrangements and details through official announcements, e-mails, text messages, etc.

In the meantime, rival Binance no longer allows new users from mainland China to register on the exchange, 8BTCnews reports.

On Sept. 25, Huobi also scrambled to prevent Chinese residents from creating new accounts on its platform.

Chinese cryptocurrency blogger Colin Wu has noted that exchanges are currently facing “greater pressure” in the light of the intensifying crackdown.

As reported by U.Today, the People’s Bank of China recently issued a notice, which says that it’s illegal for foreign exchanges to provide services to users in mainland China.

Both Binance and Huobi trace their roots back to China, but the two crypto giants had to move to other jurisdictions after the government imposed a ban on domestic crypto trading in 2017.

Chinese traders would access overseas exchanges with the help of VPN services.

On Sept. 25, it started trading at nearly a 10% discount against the yuan on Huobi’s over-the-counter (OTC) market.

#usdt is being dumped at around 10% discount on huobi. pic.twitter.com/362Xay7QIe