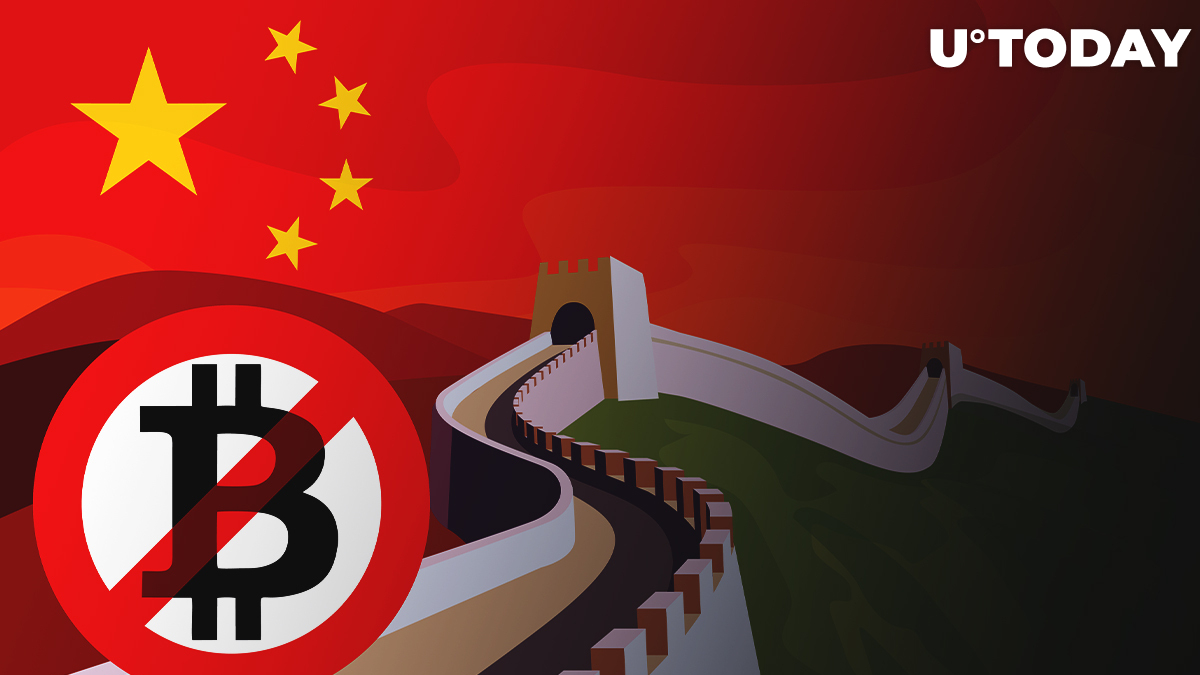 Among them is the largest exchange in the region, Huobi. Besides, the autonomous region of China, Inner Mongolia, has recently shut down 45 crypto mining projects.

The new cryptocurrency ban in China was officially announced in September with preliminary smaller bans—mainly against crypto miners—taking place earlier this year since May, when Elon Musk tweeted that Tesla has stopped accepting Bitcoin due to its carbon footprint and stated that BTC miners should switch to renewable energy.

Chinese authorities then followed suit but on a much larger scale, starting to suppress crypto mining companies in their local energy hubs.

Now, according to the China Securities Journal, as of Oct. 7, more than 20 companies working with crypto have announced their firm intention to withdraw from the Chinese market completely, as all cryptocurrency transactions have been cursed as illegal.

As reported by U.Today earlier, on Sept. 24, Huobi exchange halted the registration of new user accounts. Two days later it announced an upcoming withdrawal. However, according to Chinese crypto journalist Colin Wu, this decision was made a day before the crypto ban was announced.

BiKi, BHEX, CoinEx and Renrenbit are following suit. Huobi has urged its clients to move their funds to other platforms and wallets, promising to stop operating in mainland China completely by the end of December.

On Sept. 24, the largest Ethereum mining pool, Spark Pool, chose to stop working with Chinese users as well. As did NBMINER—the company that produces software for mining machines.

Other Chinese media outlets have spread the word that authorities on Inner Mongolia, an autonomous region of China, have seized 10,000 cryptocurrency mining machines. Up to now, about 45 mining crypto mining projects have been shut down in the region. In theory, this saves 6.58 billion kilowatt-hours of electricity annually: two million tons of coal burned.