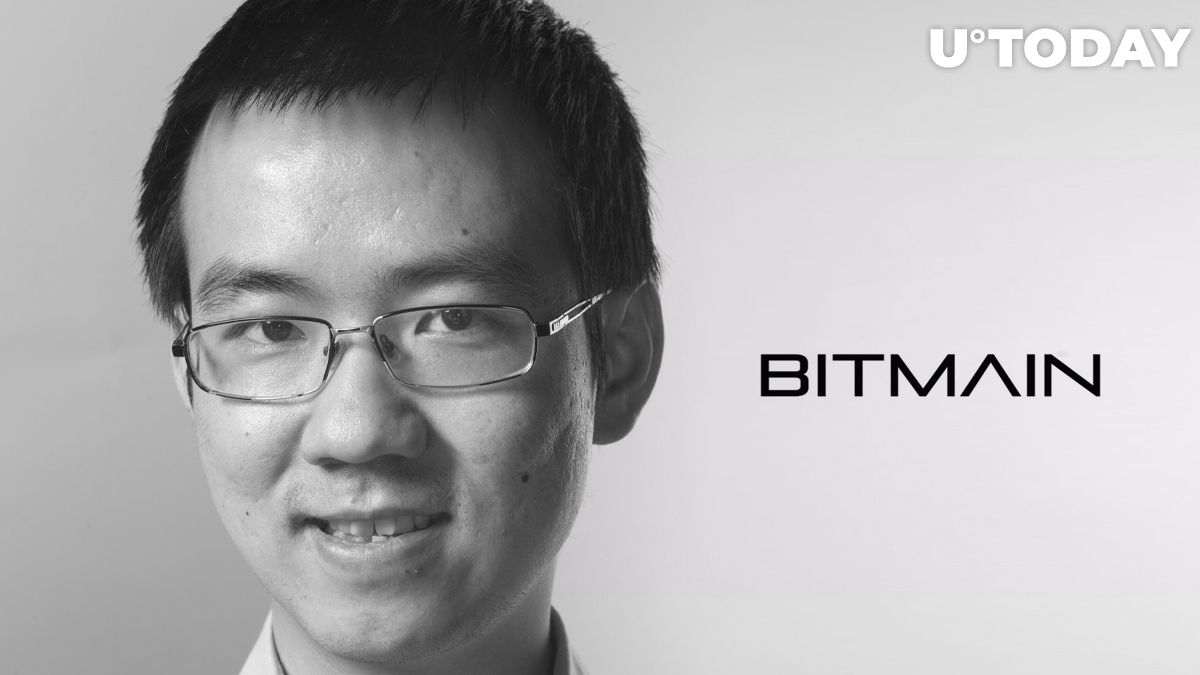 After years of drama, Bitmain cofounder Jihan Wu has parted ways with the company, according to an insider who regularly leaks information about the Bitcoin mining industry.

He is believed to have walked away with 500 million yuan ($76.6 million) in exchange for his 20 percent stake.

Along with Bitcoin.com CEO Roger Ver, Wu is one of the most vocal proponents of Bitcoin Cash (BCH), a big block hard fork of Bitcoin that was launched in August 2017. Bitmain invested the lion's share of its operating cash flow into BCH, a decision that cost the company billions of dollars. Bitcoin Cash is down an eye-popping 98 percent against Bitcoin since its launch, with many considering the project a massive flop.

After handing control to fellow CEO Micree Zhan, Wu ended up ousting him in October 2019, sending Bitcoin Cash soaring over 10 percent. This was believed to be an illegal coup attempt.

The insider says that Menlo Park-headquartered Sequoia Capital will preside over Bitmain's renewed IPO effort together with Zhan in the coming years.

After riding high during the boom of crypto mining in 2017, the company's valuation was estimated to be close to a sky-high $50 billion. Then came crypto winter, and Bitmain ended up posting a $500 million loss in Q3, 2018, with a string of layoffs.

Bitmain's renewed valuation will reportedly be just $5.5 billion. If true, it would definitely pale in comparison to Coinbase, the leading U.S. crypto exchange, whose valuation is expected to reach $28 billion following its 2021 IPO.