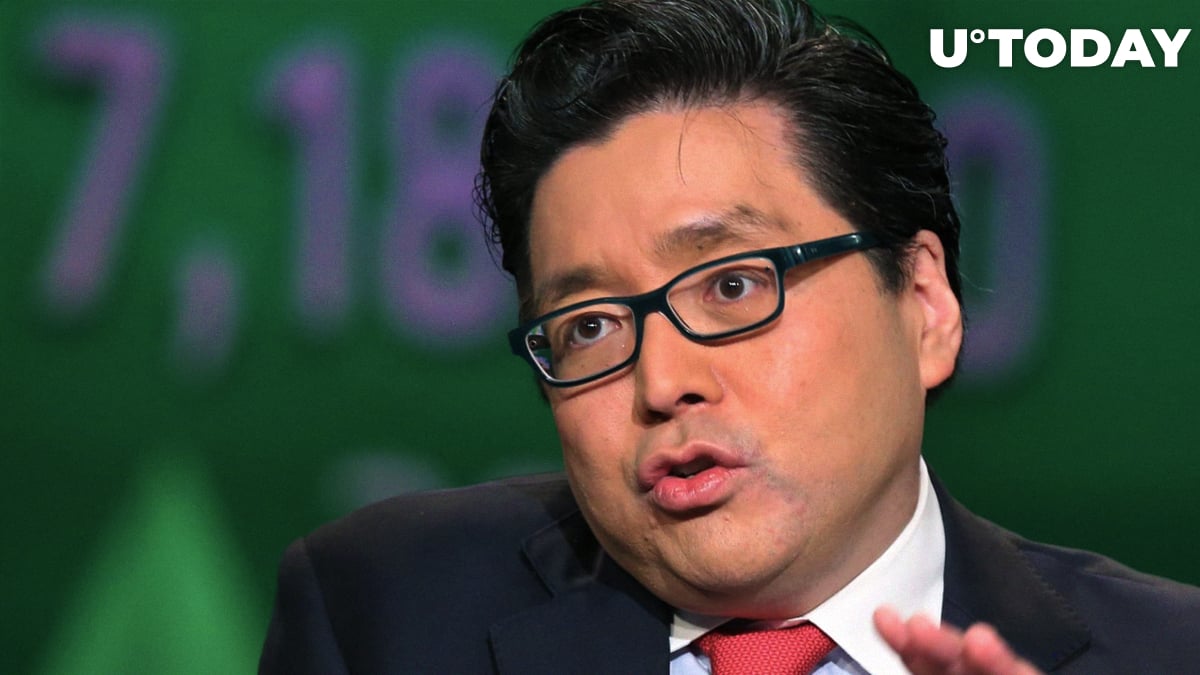 Fundstrat's founder Tom Lee is in hot water after appearing on the list of speakers of the upcoming CoinGeek conference.

Twitter user @hodlonaut, who was famously sued by self-proclaimed Satoshi Craig Wright last year, called Fundstrat "filth" for participating in what is believed to be an anti-Bitcoin event.

As reported by U.Today, Wikipedia co-founder Jimmy Wales became a keynote speaker at the controversial conference that will take place in London on Feb. 20-21.

After CoinGeek started to promote his forthcoming speech as an endorsement of Bitcoin SV, Wales demanded that Calvin Ayre's mouthpiece "immediately" updated its marketing material.

Wales explained that he was simply going to speak his mind about BSV, also noting that is was completely useless for BSV

Lee is widely known as one of the biggest Bitcoin bulls who constantly makes headlines with his price predictions. As reported by U.Today, he forecasted that the BTC price could skyrocket by almost 200 percent.

The crypto community believes that Lee's participation in the event whose organizers sue Bitcoiners is a testament to Fundstrat's poor judgment.

Back in December 2019, the Fundstrat boss also hosted an interview with Wright and Jimmy Nguyen, the founder of Bitcoin Association.