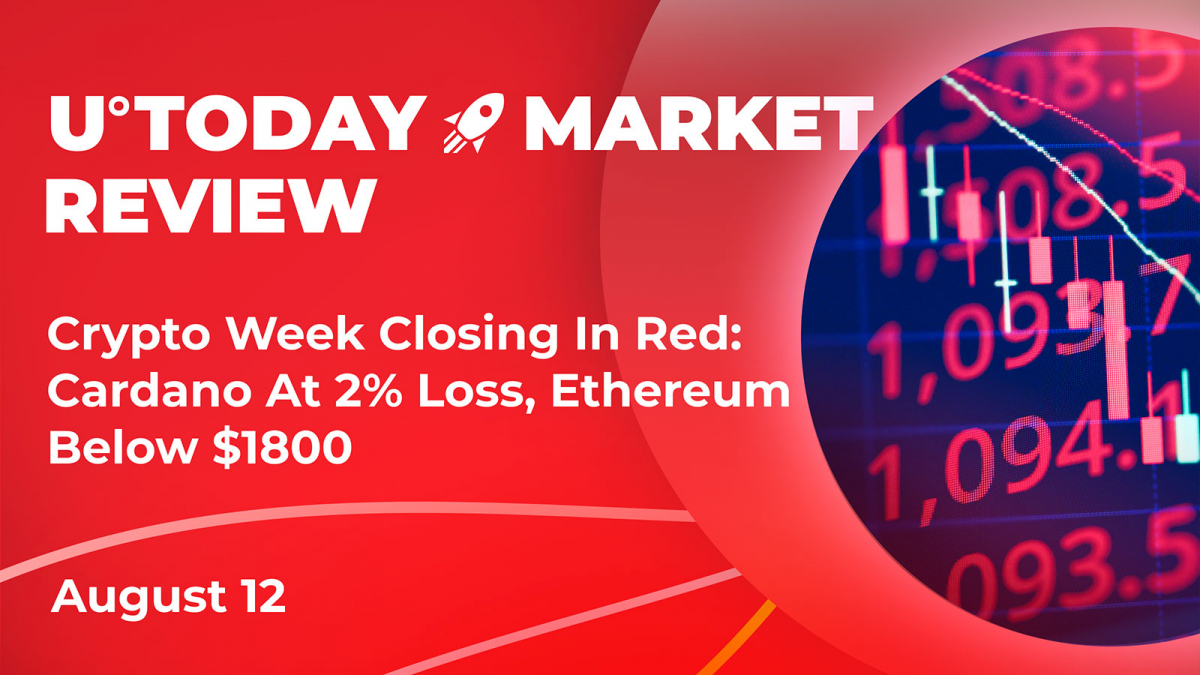 Despite the blossoming Ethereum, rallying Bitcoin and solid performance of alternative L1s, the cryptocurrency market is closing the week in the red, which could be an important sign for investors who became overconfident and started placing bets on a new bull run.

Following the successful test of the Merge on the Ethereum testnet, the price of the second biggest currency has not shown any spike in market value and even dropped below the local support level of $1,900, which caused a bit of confusion among investors who were already aiming at a full reversal.

The reversal was most likely caused by the psychological fact that investors were ready to push the price of the asset prior to receiving the news of the successful test. Based on this phenomenon, the rule "buy the rumor, sell the news" was created.

The positive inflation data caused a massive drop in the U.S. dollar value as the market started pricing the soft landing and the end of the rate hike cycle that was the main fuel for the U.S. Dollar's rally and also pushed cryptocurrencies and other assets tailored to the USD down.

Since January, DXY — which reflects the real "power" of the currency gained around 11% to its value — which shows that the American currency is currently in a sharp uptrend, which is a factor that affects financial markets greatly.

As for now, DXY reached the local support level of the 50-day moving average that acts as an indicator: according to it, the market will determine if the short-term bull run continues next week or we are going to see another correction cycle because of USD.

Cardano and other L1s are in red

As a large portion of the market entered a correction, alternative L1 chains followed bigger networks like Bitcoin and Ethereum and lost from 1% to 5% of their values in the last 24 hours despite rallying massively during the week.

Related
Solana Has Another Critical Issue That May Harm Your PC

Cardano (ADA) lost a round 4% of its value since the local high and is now moving to the local support zone, which correlates with both the trendline and the 50-day moving average. In case of an unsuccessful bounce of the U.S. Dollar, ADA will most likely follow the majority of the cryptocurrency market and continue its movement in an ascending range.

The biggest loser in the last 24 hours is Lido Finance that, at this point, becomes a riskier alternative to receiving exposure to Ethereum as Lido DAO remains one of the biggest holders of stETH tokens that represent staked Ethereum coins after the Merge update.