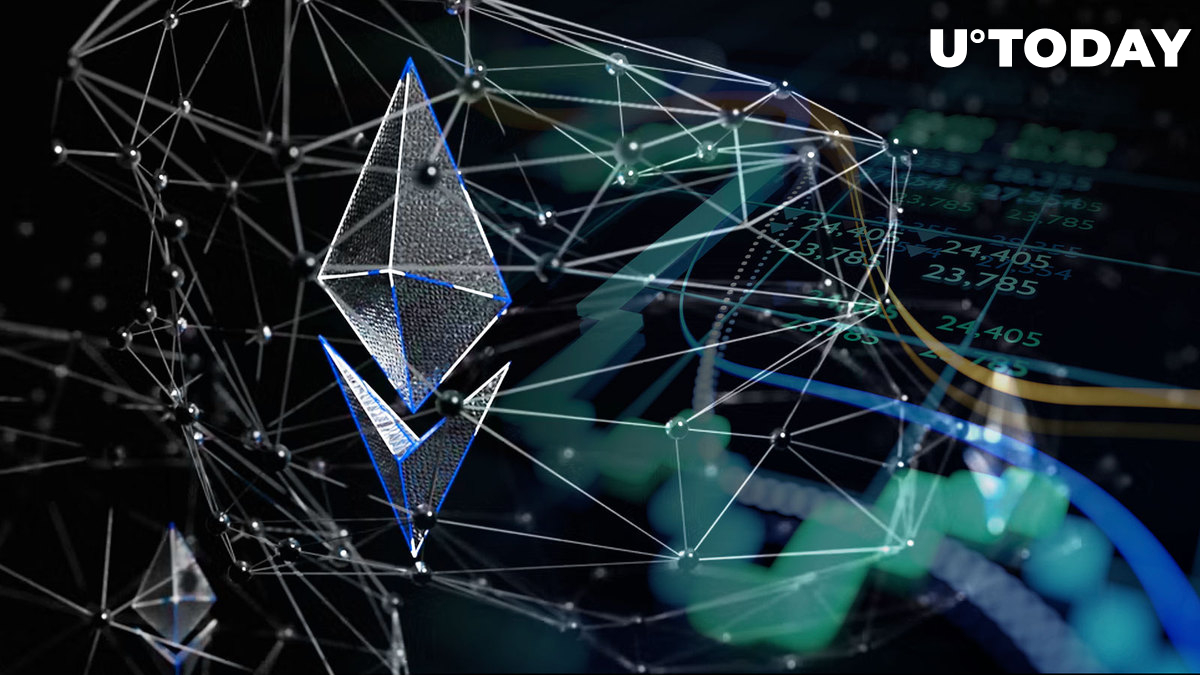 Following another successful test of the PoW version of the Ethereum network on the testnet, developers reassured the community that the decentralized network will receive an update. Unfortunately, the price of the asset does not seem to follow the fundamental growth of the network.

Prior to the final test of the Merge update on Thursday, the price of the second biggest cryptocurrency on the market briefly jumped above $1,900 as developers confirmed that the anticipated update will take place in the middle of September.

🧑‍💻 With #Ethereum's final Testnet #merge Thursday, prices briefly jumped above $1,900. Developers confirmed that the much anticipated $ETH upgrade will happen on September 15th or 16th. Social volume will dictate price volatility leading up to the event. https://t.co/Zal1XWfILO pic.twitter.com/jMmeqr9dah

Social volume around the cryptocurrency was one of the main fuels of a short-term run we saw yesterday as traders remained extremely bullish about the update, finally receiving a final confirmation and running smoothly in a test environment.

Yesterday, the price per ETH reached $1,943 per one coin at the day's high, making it clear that the $2,000 price threshold is not impossible for Buterin's creation. As we highlighted in our recent market review, the real price target for ETH is not $2,000 but $2,100, as it correlates with a strong technical resistance of the 200-day moving average.

With successful testing, some investors were expecting a disruptive price performance to come right away. Unfortunately, markets are usually pumping ahead of big news or an event and cool off after it appears in the public space.

In the mid- to long-term perspective, Ethereum remains a ‌strong project and ecosystem as it will most likely implement the update successfully and attract more users in the next bull run. Developers are actively working on making Ethereum more scalable, secure and cheap for users.