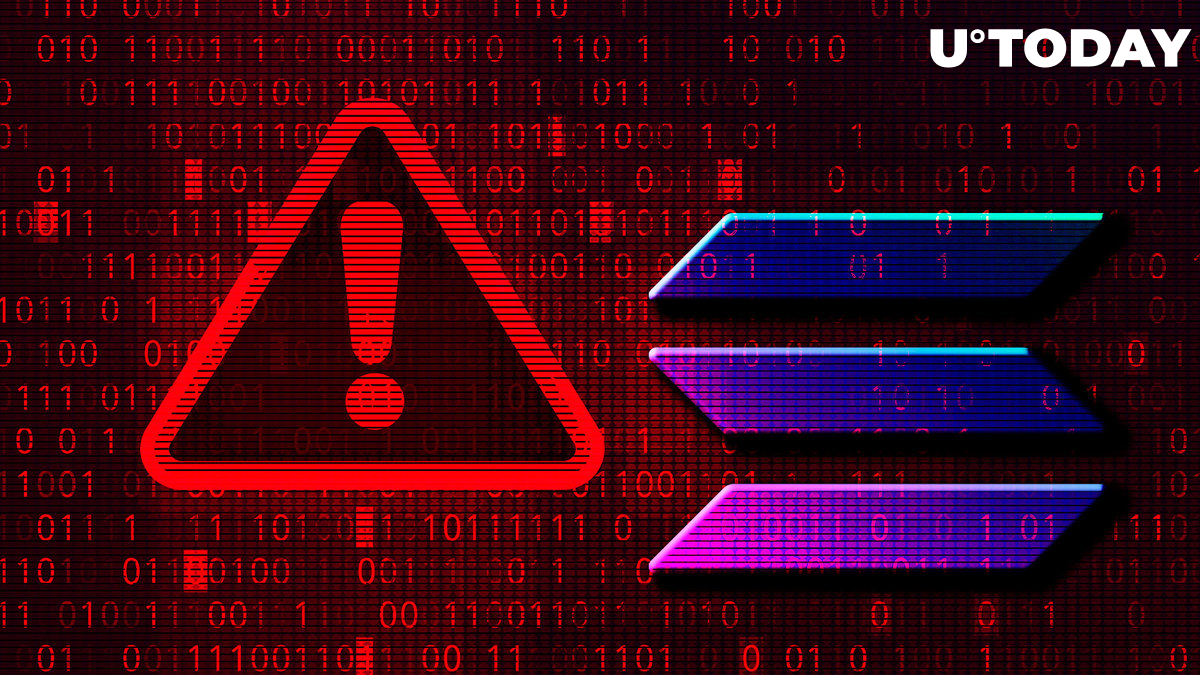 Well-known Solana critic Evan Van Ness shared the post of the developer, who noticed a potentially critical issue in the official library of the project that might harm both regular users and developers who are willing to build SOL-based applications.

After downloading the library, the developer saw 723 dependencies in a 202 MB package. While unpacking the library, another 310 MB are created with more than 17,000 files. The problem is that all depositories have an unbound version range, which means that any update can potentially bring malware to SOL-based applications through the library.

Installing it downloads 723 dependencies packed in 202MB from NPM. It then creates 310MB directory with 17682 files.

Almost all deps have unbound version ranges. Any dep update could bring trojans to your SOL apps. pic.twitter.com/3zhq9oaJOw

The breach in the library's security is a serious matter that needs to be fixed to avoid security issues in the future, but considering the variety of technical issues and the most recent network downtime, it is clear that the ecosystem is filled with bugs, technical issues and other problems that keep Solana from taking the place of networks like Ethereum.

Since the middle of June, Solana has been successfully moving in a local uptrend, reaching the two-month high of $47.7.

Unfortunately, due to the aforementioned reasons and problems that the network faced recently, it is safe to say that the current run on the market was mostly speculative and simply follows the industry's trend.

Solana's fundamental values are not showing any signs of an upcoming reversal and the entrance into the accelerated rally. Ethereum's Merge overshadowed Solana's minor achievements that the developer presented recently.

At press time, SOL is changing hands at approximately $42.6, constantly losing and gaining a few percent to its value. The asset's volatility is also at an extremely low level.