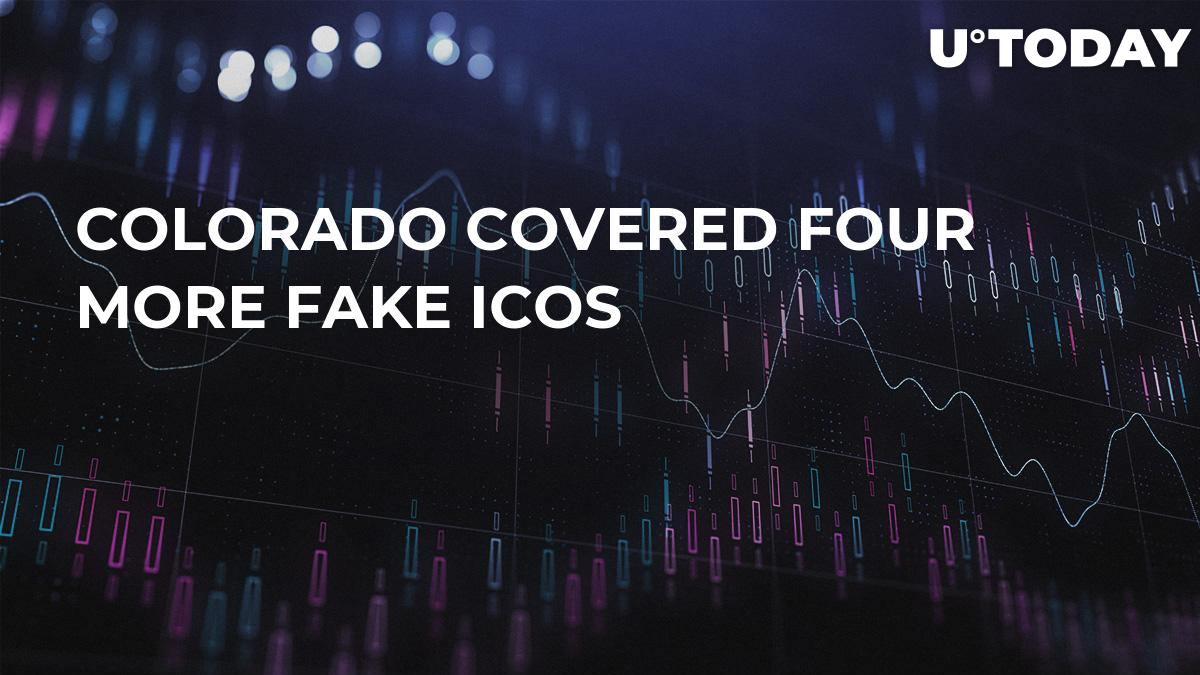 They allegedly placed untrue and incorrect ads on the web, including distorted facts and false promises of enormously high profits for investors.

Not the first case

In the state of Colorado, there is an ICO Task Force specially created by the CDS, which is investigating the suspicious actions of ICO projects. In the focus of their attention, in particular, often appear fraudulent projects with intentions to harm investors.

This is not the first case when authorities act against ICO developers. Now the regulator is considering two more orders, which are expected to be signed since May of this year. Together with the currently published ones, the number of closed projects in the state of Colorado reached 18.

In the words of Gerald Rome, all these investigations against ICOs and the orders against them should clearly indicate to the enthusiasts and investors the risks of entering ICOs, which get the attention of the watchdog.

There are scammers who create fake ICOs to embezzle investors' money or fake a legitimate ICO to trick investors, he added.

The actions of US federal and state authorities against the illegal token sale and suspicious ICO are becoming more common. For example, earlier this week, the local regulator of North Dakota suspended a Russian-origin ICO, which presented itself to investors as a bank from Liechtenstein.