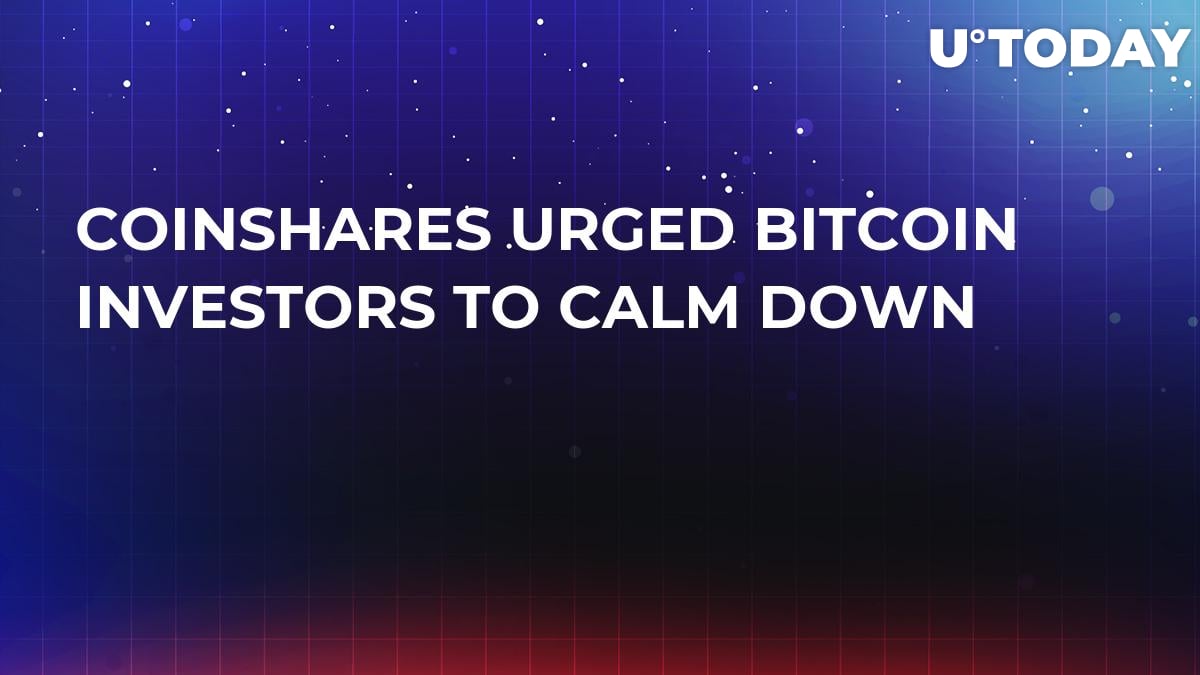 Institutions "taking money off the table" became the main factor contributing to the sudden drop in the price of Bitcoin (BTC) and altcoins, said Meltem Demirors, Chief Security Officer (CSO) of CoinShares, a company specializing in trading cryptocurrency exchange products.

"Any time there are hard forks things tend to trade weird and strange, so I think people are trying to take some risk off the table,” she explained.

Markets began to fall on Wednesday. At the same time, Bitcoin lost more than 12 percent against the US dollar. Many social media commentators have linked this to Bitcoin Cash.

According to Demirors, the upcoming changes in the short term are likely to improve the situation.

“There are a number of exciting events coming up,” she said, referring to the launch of Intercontinental Exchange's (ICE) Bakkt platform by December 12, as well as Fidelity Investments’ crypto-custody service in January.

Speaking of altcoins, Demirors noted that the lack of trade volume meant that even larger assets by market capitalization are covered by "liquidity crisis".

“I think now we're at a point where projects are running out of money... we're going to see consolidation and some of these assets will inevitably get marked to zero,” she added.

The ongoing market turbulence has shown that Ripple (XRP) is replacing Ethereum (ETH) as the largest altcoin. On Wednesday, the second one still kept the silver in the ranking, but on Thursday, at the time of publication, fell back to third place. This has already been observed several times this year.