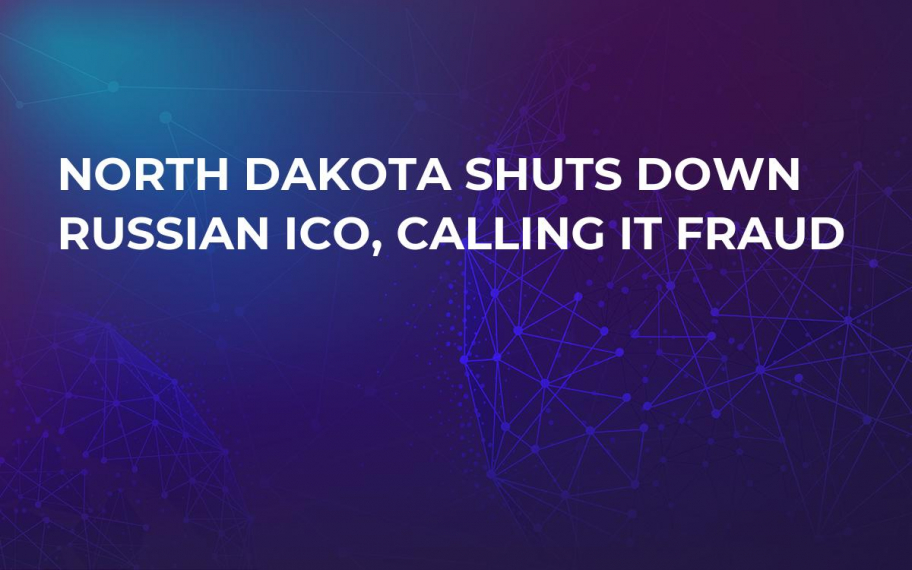 The North Dakota regulator dealing with securities has banned a Russian-based token offering that seemed to impersonate Union Bank AG from Liechtenstein and was allegedly promoting securities that potentially seemed to be a scam.

On Monday, a top official of the local Securities Department in North Dakota, Karen Tyler, stated that the project’s site, dubbed Union Bank Payment Coin (UBPC), had simply copied parts of the content from the website of Union Bank itself, imitating its wording, style, images and even leadership data.

The fraudsters claimed that they were offering the first ever security in the world backed by a respectable bank with all necessary licenses and also pegged to the Swiss franc. Tyler specified that the scammers used the announcement the Union Bank made in August about blockchain banking.

The IP address of the Union Bank’s site is based in Liechtenstein, but when security experts traced UBPC’s IP they found it in Russia, registered to a physical entity. 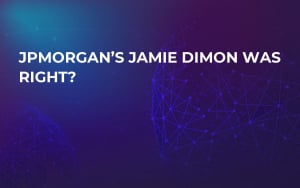 North Dakota is on the cutting edge of crypto attacks

Tyler reckons that since ICOs are being massively promoted through social media sites, it is exactly why the North Dakota State is at the highest risk, attracting scammers and other con artists both local and overseas ones.

Financial fraudsters keep making profits on DLT and crypto, as well as ICOs, she added, warning investors to be very careful and consider their investment opportunities very well.

The aforementioned case seems not to be the first one when US regulators are nailing Russian fake crypto businessmen. Back in September, a similar thing took place in Texas, when the local Commissioner on securities spotted several crypto scams set up by Russians.

OKEx Crypto Issue May Have Nothing to Do with Yuan Money Laundering: Journalist Colin Wu
News
8 hours ago 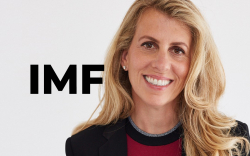