Bitrue Adds Four EOS Pairs, Among them XRP-Based One

Yuri Molchan
The recently founded Bitrue exchange, which was one of the first to give XRP the base currency status, has launched four more EOS pairs, including EOS/XRP 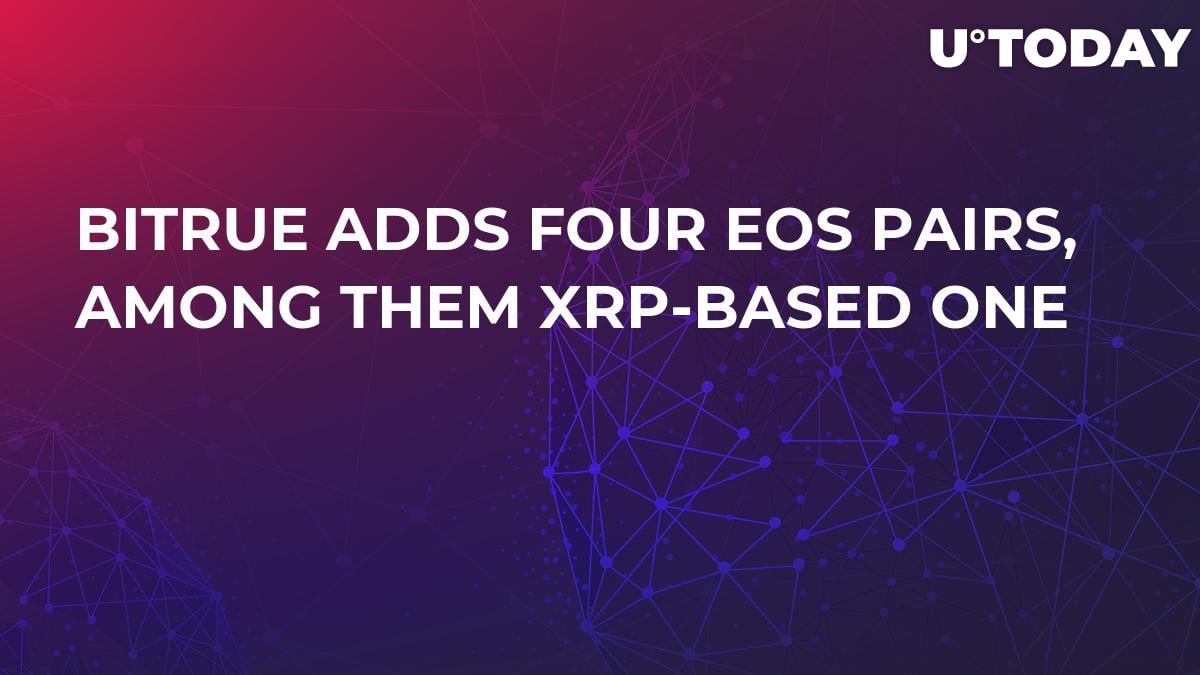 On Thursday, January 17, the Bitrue exchange announced on its Twitter account that four EOS pairs have been added. Among them is the EOS/XRP pair. This event will certainly make the EOS community rejoice.

EOS is one of the top-10 currencies, holding position #5 on the list. In mid-summer 2018, EOS, launched by the Block.one startup, created its own mainnet and transferred all of its tokens from the Ethereum blockchain and its ERC20 token standard.

The exchange was one of the first to add XRP as its base currency, after Binance. At the moment, it already has quite an impressive list of coins trading against XRP, as per Coinmarketcap. Tron (TRX) was among the first coins paired with XRP, as reported by U.Today earlier.

Among the current XRP-based pairs on Bitrue, there are many top-30 coins and even top-10 ones. 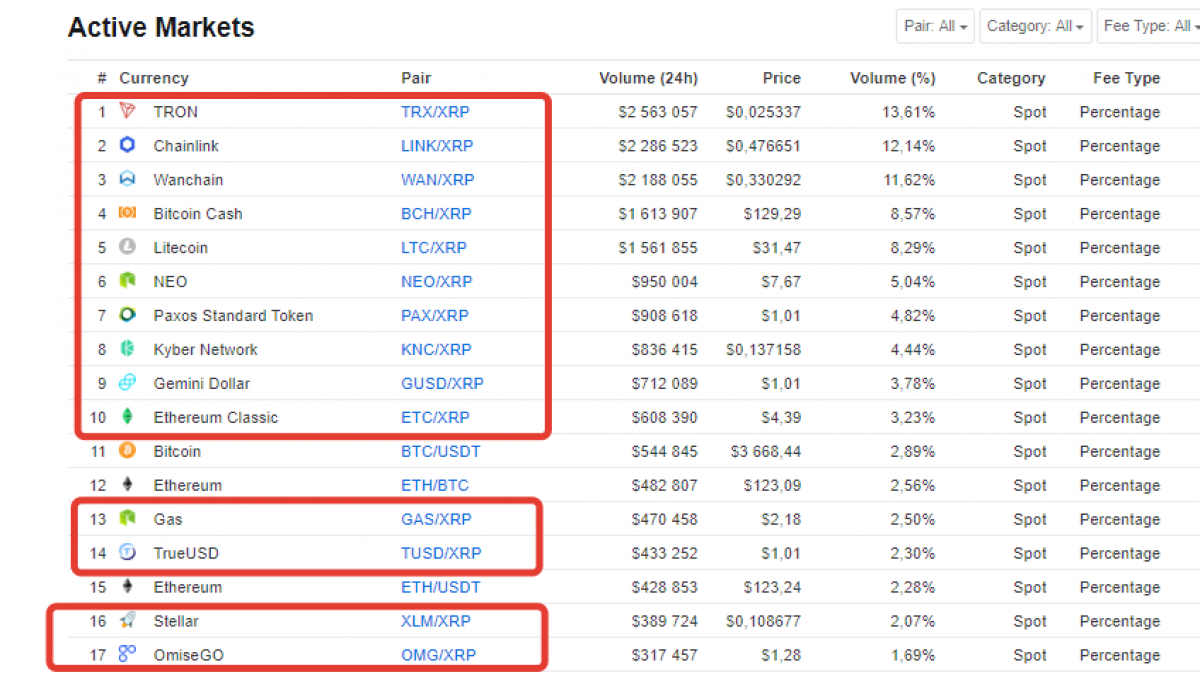 On Thursday, U.Today reported that the XRP community on Twitter has confirmed that fact that Ripple now has two crucial partners – HSBC Bank and Xoom. Xoom is an online payment service owned by PayPal, which is a giant of traditional online fiat payments, and therefore is an ideological rival of crypto. Now, it seems that XRP is making it yield to at least an indirect collaboration.

Is Tesla about to start accepting crypto?

Elon Musk, one of PayPal’s founders, has also been eyeing crypto, when in October 2018 the CEO of Binance, Changpeng Zhao offered to buy a Tesla car paying with BNB coins. Since then, CZ and Musk have been having frequent public chats on Twitter threads, with CZ hoping to convince the Tesla CEO to start accepting crypto for its electric automobiles.