Bitcoin Has Survived Another Year and Scored More Goals in 2019: Crypto Experts

Yuri Molchan
On the last days of 2019, cryptocurrency experts are summarizing the milestones Bitcoin achieved in 2019 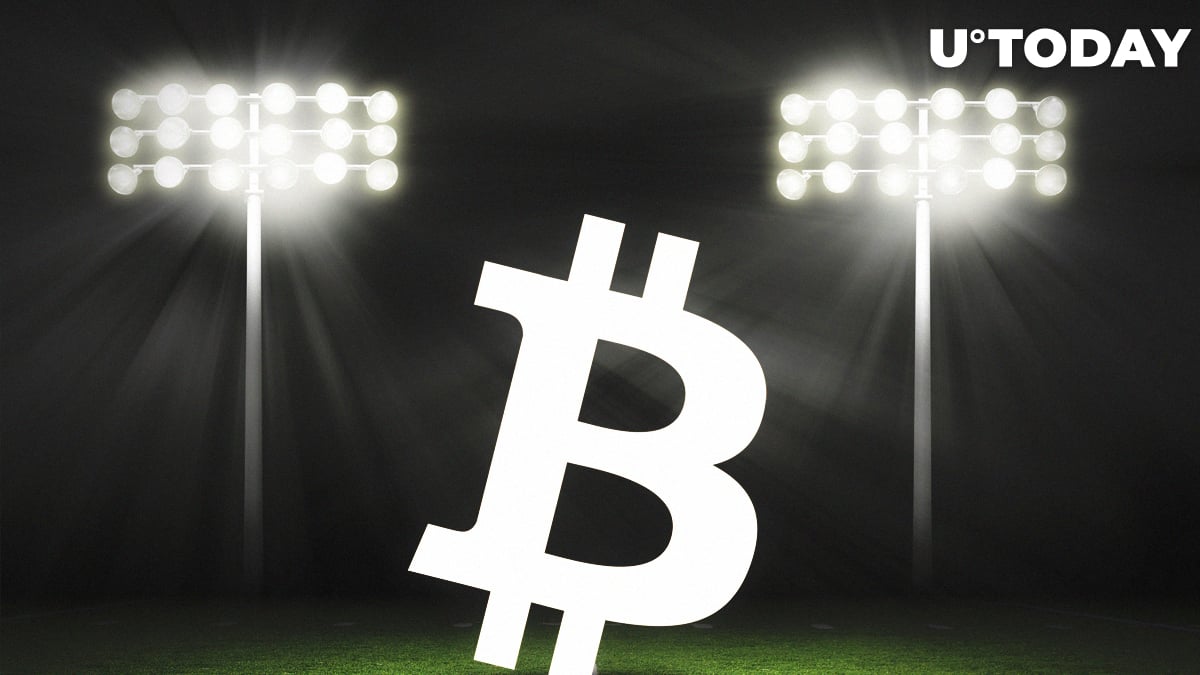 There is a tradition, old as the hills, to talk about the results of the year as draws to an end. Crypto experts – investors, analysts and traders – are summarizing the milestones Bitcoin has reached in 2019.

This year, among other crucial events, Bakkt and Binance launched Bitcoin futures, crypto expert Anthony Pompliano (more often referred to simply as ‘Pomp’ on Twitter) has been a frequent guest on CNBC where he promoted BTC, sometimes in heated discussions with Bitcoin opponents. Also the IRS in the US launched its first guidance on BTC taxation since 2014.

The billionaire investor Tim Draper predicted that by 2022-2023 Bitcoin price would hit $250,000 and then said that this prediction is conservative. The crypto baron John McAfee still insists that on December 31 2020 Bitcoin will reach the $1-mln price.

Among the most recent events is the ‘crypto purge’ on YouTube when numerous Bitcoin bloggers and crypto traders had their videos banned from YouTube and they were prohibited from posting anything for a week. However, later on YouTube later explained this to be an error and reinstated almost all crypto YouTubers and unbanned their videos.

As for the milestone for the BTC price itself, it managed to reach a yearly high of $12,887 on July 10, as per CoinMarketCap.

The crypto trader and analyst @themooncarl reminds the community that 2019 has been extremely bullish for the flagship cryptocurrency – its price is 94 percent up and its hashrate has surged over 100 percent.

- The price is up 94%!
- The hashrate is up more than 100%!
- Institutions now have Bakkt!
- Segwit adoption increased!
- Altcoins crashed even more!

The analyst also reminds the community about the immense Bitcoin scarcity and expects the price to skyrocket in the coming few years.

The crypto expert and columnist Joseph Young summarizes on the major BTC narratives this year has seen.

Many are expecting DCEP (also known as 'China Coin') to launch in the near future, while the most ambitious crypto project of the year - Facebook's Libra - seems to get stuck in regulatory issues deeper and deeper.

The co-founder of the Morgan Creek Digital fund and a podcaster Anthony Pompliano emphasizes that Bitcoin has made it through another year. He believes that in the upcoming years it will be ‘irresponsible’ for financial institutions not to have Bitcoin in their portfolios.

Retweet to remind everyone that Bitcoin survived another year ??

Related
Bitcoin Has One Day Left Until Fatal Flaw Destroys It, According to Craig Wright's Prediction

‘The industry is returning to Bitcoin’: Mati Greenspan

The crypto analyst and founder of Quantum Economics Mati Greenspan believes that the last two years have been a period of a great BTC consolidation. He reckons that the industry is now turning back to Bitcoin, having realized that many altcoins were given exaggerated valuations.

Yes. We're beyond crypto winter or summer or spring for that matter. This entire period is a great consolidation where the entire industry is returning back to Bitcoin.

People are realizing that many of the altcoins had exaggerated valuations beyond what the projects were worth. https://t.co/Gq7gGn9DxZ