Alex Dovbnya
Scammers who pretend to be the representatives of Toronto Hydro, threaten to cut their victims' electricity unless they get paid in BTC 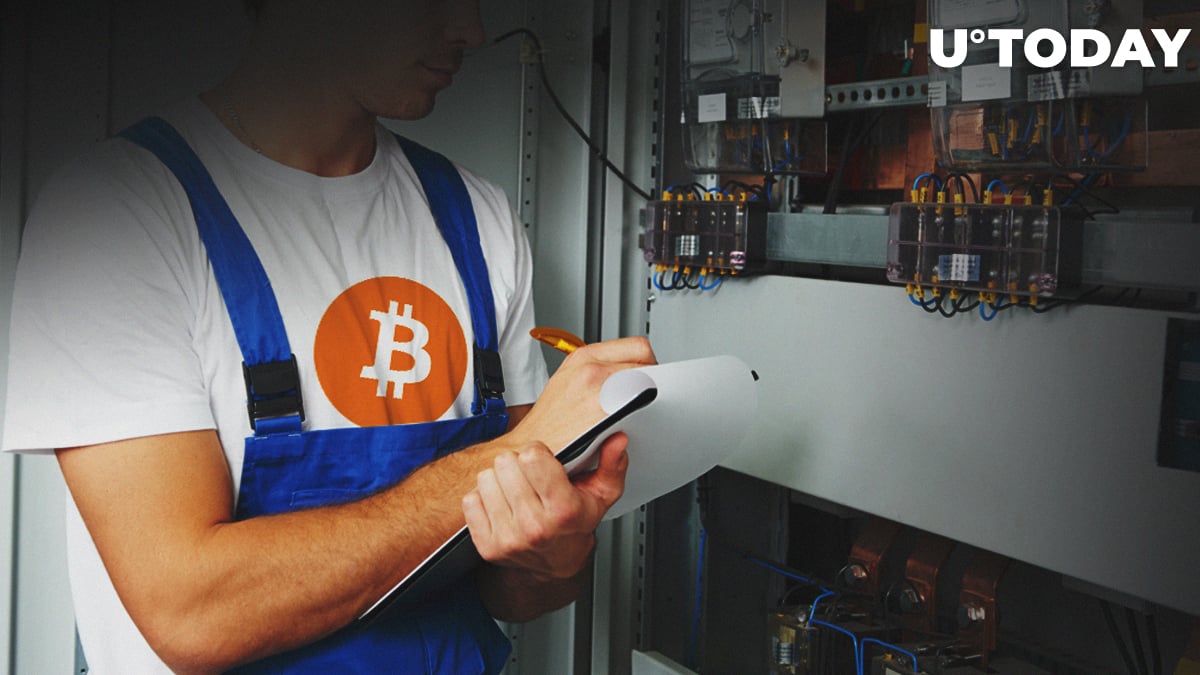 According to Canadian media outlet Narcity, the customers of Toronto Hydro, one of the country's biggest electric utilities, have been bombarded with scam calls. Fraudsters threaten to cut the electricity supply of their victims unless they get paid in Bitcoin.

"Over the last couple of months, we have been reminding Toronto hydro customer to be aware of sophisticated scams that are targetting both businesses and residential customers," said a spokesperson for Toronto Hydro.

Toronto Hydro cautions its clients that it will never disconnect their power supply from the get-go. First, they need to come up in contact with such a customer via "multiple channels."

Moreover, the company highlights that it doesn't accept Bitcoin payments. Despite the fact that cryptocurrency payments are very easy to track, it's often impossible to identify who stands behind them, which makes crypto particularly appealing to criminals.

Even if you do have unpaid bills, you will not receive threats from the company. Hence, it always makes sense to double-check such information (especially during the holiday season when such scams are on the rise).

Things could be worse

However, receiving a fake call from Toronto Hydro might not be the worst thing that could happen to those who appear in the crosshairs of Canadian scammers. As reported by U.Today, the Ontario Provincial Police (OPP) recently rang alarm bells over a group of extortionists sending bomb threats to their victims and demanding Bitcoin payments.

Earlier this year, Canadian police were also concerned about fraudsters plastering fake posters near Bitcoin ATMs to transfer their victims' money to the wrong address.