Alex Dovbnya
Bitcoin.com CEO Roger Ver claims that stablecoins incur some risks that are linked to their issuers 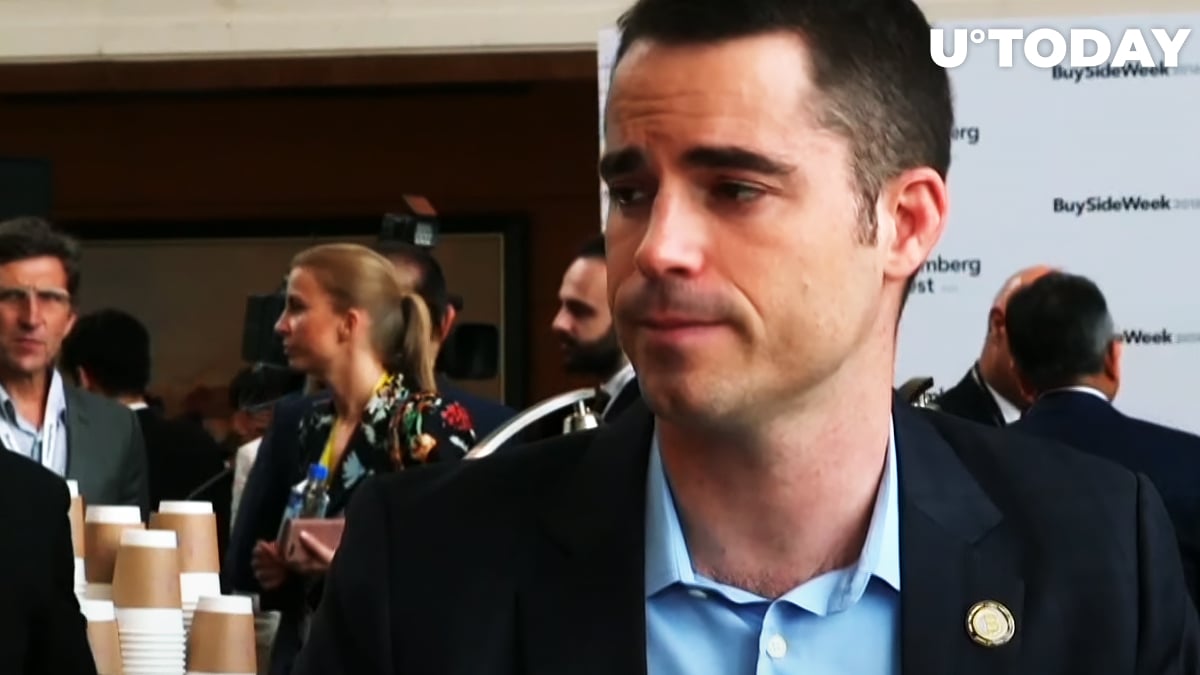 In a recent interview with Bloomberg, Bitcoin Cash (BCH) proponent Roger Ver said that stablecoins aren’t actually stable since their holders are “at the mercy” of whoever issues these digital assets.

However, he doesn’t deny that it’s a very convenient tool compared to wire transfers:

If you’ve ever had to do a wire transfer, and then try sending a stablecoin, the stablecoin wins hands down in terms of speed and convenience.

The biggest crypto story of 2020

So far, 2020 has been the year of stablecoins. Following the March sell-off, the demand for digital assets that are not prone to volatile price swings has exploded.

Tether remains a point of contention

It is worth noting that Tether has faced numerous accusations as to whether the USDT stablecoin is backed by dollar reserves.

As reported by U.Today, the company revealed that only 74 percent of its supply was actually pegged to fiat (including its equivalents) back in March 2019. However, it insisted that the stablecoin was fully backed again in November.

Regardless, Tether remains a contentious project. Veteran trader Peter Brandt recently opined that USDT was as safe as “the Nigerian Trinket.”