BREAKING: Tether Confirms That 26 Percent of Its USDT Supply Is NOT Backed by Fiat

Alex Dovbnya
One of the major conspiracy theories in the crypto space has just been confirmed. What will happen to Tether? 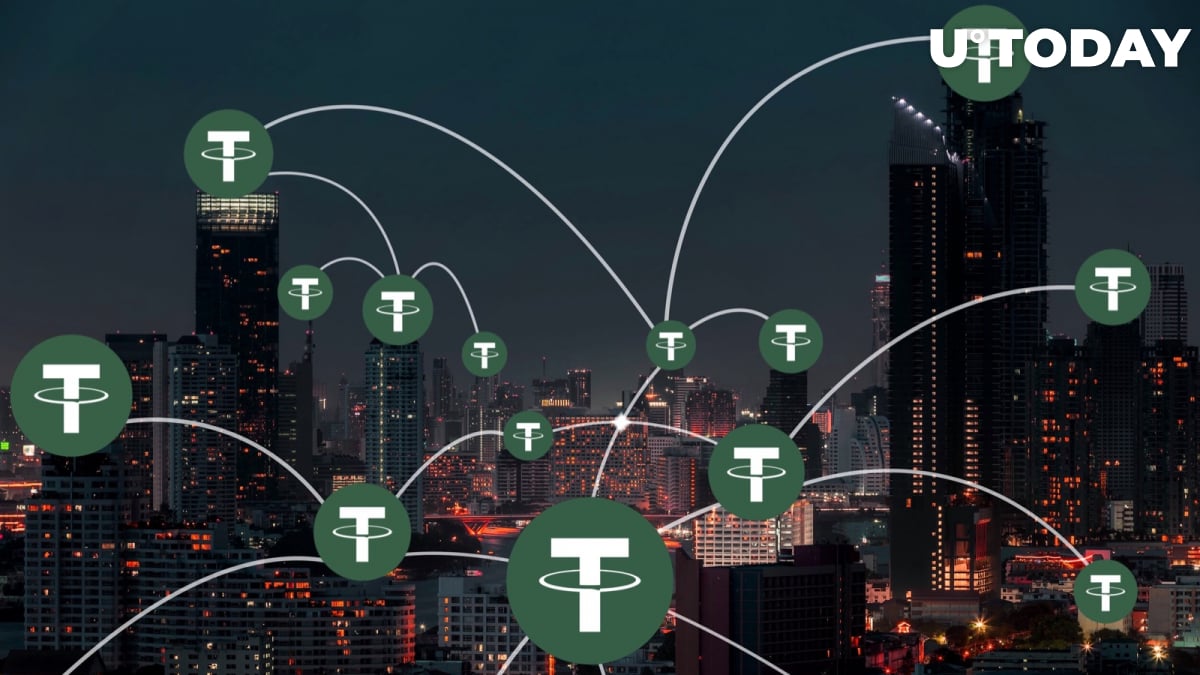 Tether, the number one stablecoin, appears at the center of yet another controversy after it has been revealed that only 74 percent of its supply is backed by fiat (including fiat equivalents). The damning report comes in less than a week after it was revealed that cryptocurrency exchange Bitfinex lost $850 mln and masked the whole sum with Tether.

Not backed by anything?

On Apr. 30, Tether's general counsel Stuart Hoegner wrote in his affidavit that the company only holds 2.1 bln in cash and cash equivalents. Meanwhile, according to the data provided by CoinMarketCap, the circulating supply of Tether exceeds $2.8 bln.

“As of the date [April 30] I am signing this affidavit, Tether has cash and cash equivalents (short term securities) on hand totaling approximately $2.1 billion, representing approximately 74 percent of the current outstanding tethers,” states Hoegner, confirming that the embattled cryptocurrency is not fully backed by the US dollar.

Back in March, Tether updated the description on its official website, removing the line that said it’s ‘backed 1-to-1 by traditional currency’. Apart from cash, it turned out that Tether also had cash equivalents and receivables from loans in its reserves. However, the remaining 26 percent is not pegged to any of these assets.

We are the good guys

Hoegner further claims that the $850 mln cover-up they pulled off with Bitfinex was meant to shield the cryptocurrency market, caused by a potential market downturn. Considering that Bitfinex is one of the biggest cryptocurrency exchanges on the market, its problems could negatively impact the price of Bitcoin and Tether.

“Tether, and holders of tether, have a keen interest in ensuring that one of the dominant trading platforms of tethers has sufficient liquidity for normal operations,” he commented on the explosive deal.