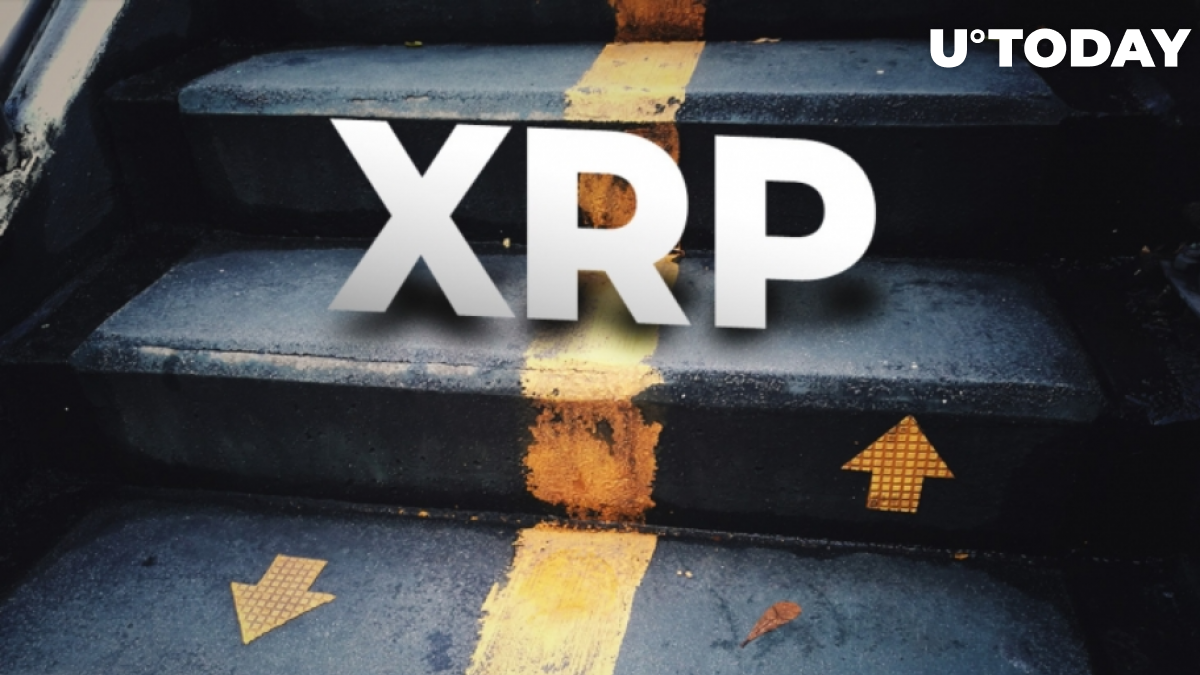 It has already surpassed XRP, which had been a fixture in the top three for years.

Crypto market data provider CoinMarketCap, which was recently acquired by crypto exchange Binance for $400 mln, still shows XRP in third place with a market capitalization of $8.3 mln, but the gap between the two digital assets continues to narrow.

XRP ushered into the top three as early as in 2013 when its market cap was just $40 mln. In the same year, it surpassed Litecoin (LTC), becoming the second-biggest cryptocurrency.

Over the course of these seven years, multiple coins would push XRP off the pedestal, including such obscure names as Auroracoin (AUR), Peercoin (PPC).

After the advent of Ethereum (ETH) in 2016, XRP continued to battle for dominance with Dash (DASH), Litecoin and Bitcoin Cash (BTC).

Back in September 2018, the XRP price exploded, which briefly allowed it to flip Ethereum.

Tether is not playing around

However, unless there is another bull run around the corner, XRP is unlikely to win back its third spot anytime soon.

Since the March 12 Bitcoin (BTC) price crash, Tether's circulating supply has swooned to $6.9 bln due, logging its best quarter ever.

According to Messari's Ryan Watkins, more than $2.4 bln worth of stablecoins was issued in Q1 2020.

This is a story of the explosion of stablecoins in Q1 2020.