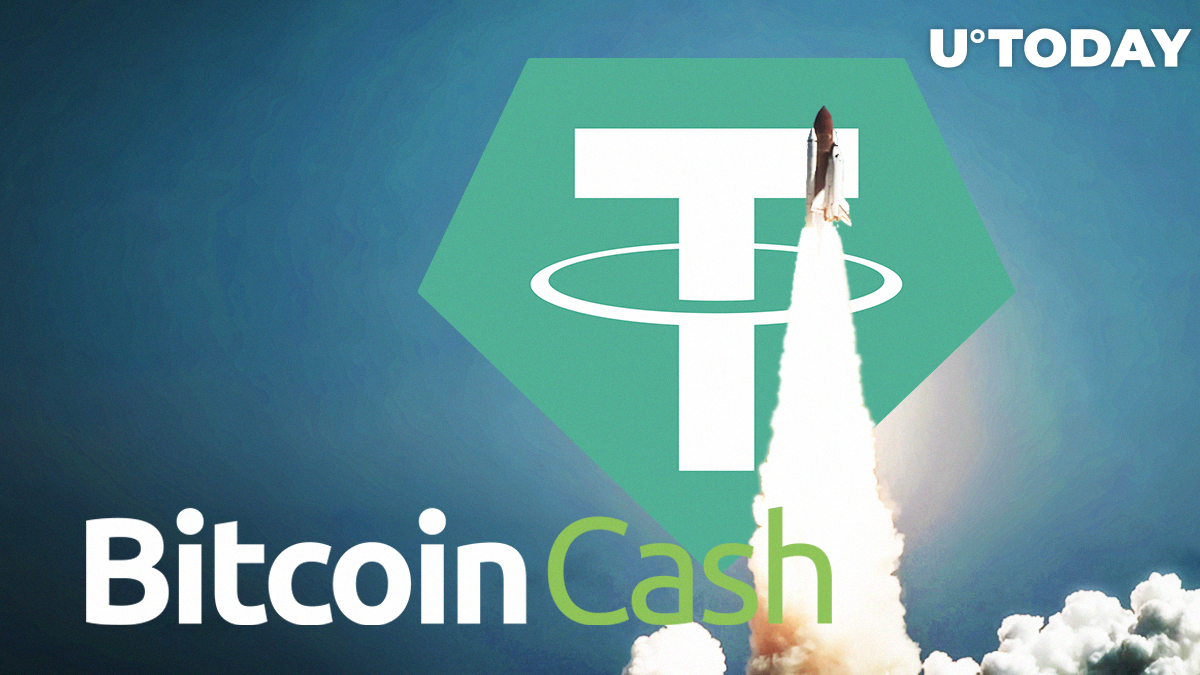 "There's already a couple of stablecoins on Bitcoin Cash but the world's biggest stablecoin so far has been one called Tether. [...] A little birdie told that that's about to launch on top of Bitcoin Cash and SLP as well."

Ver mentioned that USDT has plenty of users all over the world, including China where Bitcoin (BTC) and other cryptocurrencies remain officially banned.

"Even in China, people use Tether to buy and sell and pay for things. I think it's the example of how useful blockchains have been."

However, Ver noted that BCH actually represents a separate asset. Meanwhile, Tether, which is pegged to the US dollar, carries counterparty risk.

Related
Bitcoin No Longer Rules the Roost in Tether World

Tether was initially issued on the Omni layer of the Bitcoin blockchain. In September 2017, the leading stablecoin issuer also introduced Ethereum-based USDT tokens and later started moving to more obscure blockchains, including Tron and EOS.

Back in January, it also made an announcement about issuing the USD-pegged cryptocurrency on Algorand.