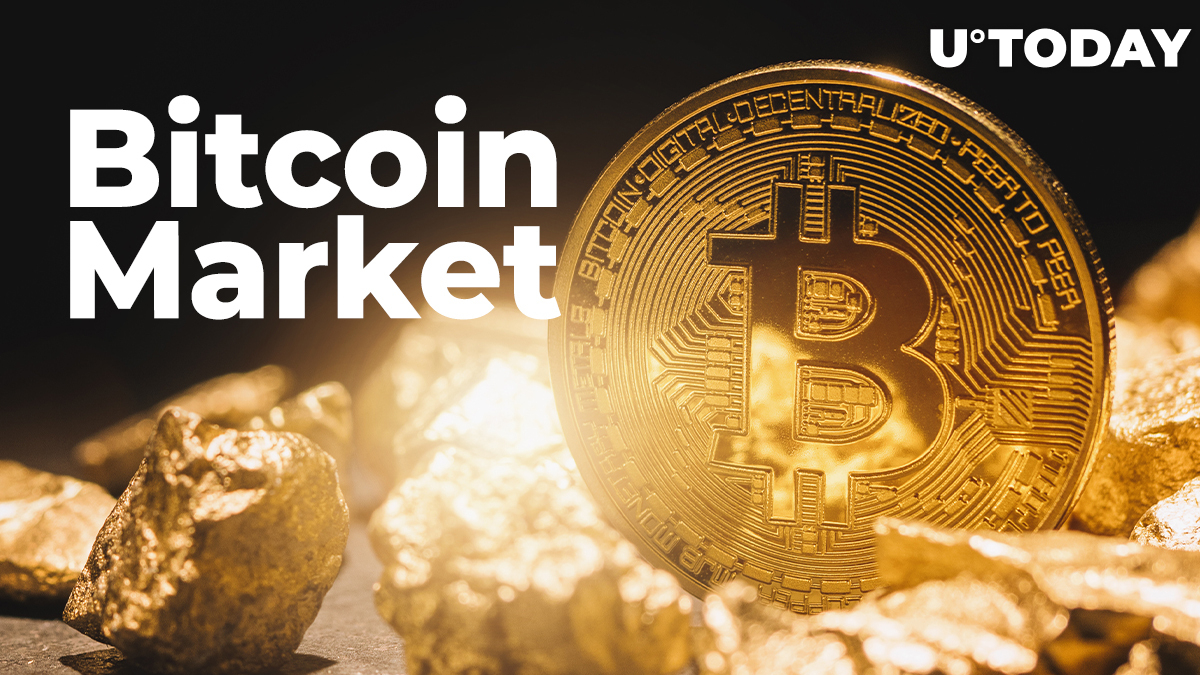 Following a strong uptrend, Bitcoin (BTC) has started to consolidate, as the cryptocurrency market began to stabilize.

Analysts say the Bitcoin market is seeing a healthy cycle that would benefit the dominant cryptocurrency’s medium-term growth.

Why a Stable Market Benefits Bitcoin in the Longer Term

Historically, during a Bitcoin bull cycle, the cryptocurrency tends to see steep uptrends and phases of consolidation.

A continuous rally, without periods of cool-off, could leave Bitcoin vulnerable to extreme volatility.

A key reason the risk of a sharp Bitcoin correction increases during a monotonous upsurge is the futures market.

Similar to most major cryptocurrencies, a large portion of Bitcoin’s daily volume comes from futures exchanges. Since futures trading platform allows leverage of up to 100x, Bitcoin is consistently exposed to significant sums of overleveraged positions.

When a spike in volatility occurs, the overleveraged futures market sways intensely in a short period. That causes Bitcoin to see an extreme rally or correction, as seen in the past.

As such, when Bitcoin stabilizes after a major rally, it allows the market to calm itself, strengthening the fundamental basis of Bitcoin’s uptrend.

“This is the healthiest (and bullish) thing that can happen for Bitcoin right now. Build a base between $10,000 - $10,500 and then send it to take the highs from June 2019. Don't forget about the USD play too. Look for that to unfold over the next quarter.”

The Bitcoin futures market employs a mechanism called “funding” to balance the market. It forces long contract holders to incentivize short-sellers a fraction of their position if the market is majority long, and vice versa.

If Bitcoin sees a prolonged uptrend with barely any pullback, its funding rate typically spikes. When that happens, a minor drop could cause the entire market to react strongly.

In the past five days, BTC has shown signs of a consolidation phase, gradually declining and portraying a low level of volatility.

Nik Yaremchuk, an on-chain analyst, said the BTC futures delta is now back to where it was prior to the recent uptrend of BTC. He said:

“September BTC futures delta are located at the level from which the last time the growth was.”

The combination of a stable market and neutralizing funding rates is leading analysts to become more positive about the medium-term performance of BTC.

Various fundamental factors, including the hashrate of the Bitcoin blockchain network, complement the strengthening momentum of BTC. The convergence of optimistic fundamental and technical factors is buoying the sentiment around the cryptocurrency market.