Joseph Young
Global liquidity has hit a new all-time high at $88.1 trillion. Recent market data suggests that Bitcoin could positively benefit from it. 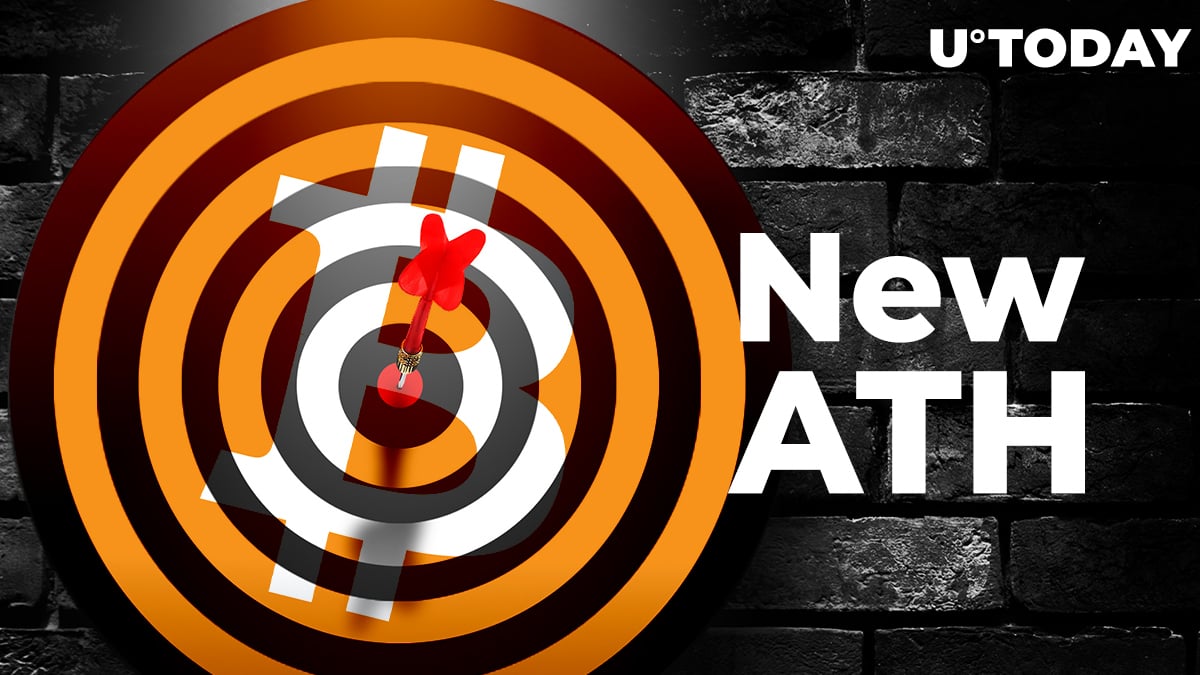 This week, global liquidity achieved a new all-time high at $88.1 trillion. Historically, it has been the main driver of the U.S. stock market. Based on the recent correlation between stocks and Bitcoin, it might positively affect BTC.

“Global liquidity – main driver of stock market rally – has hit a fresh ATH this week at $88.1tn due to CenBank money printing and the pronounced Dollar weakness.”

In the past three months, Bitcoin has seen a relatively high level of correlation with the stock market. Data from Skew shows Bitcoin and the S&P 500 saw a close correlation since late March.

The U.S. stock market has continuously surged in recent months, despite fears of economic slowdown and an expanding pandemic.

Economists say that the two factors are seemingly catalyzing a stock market rally: liquidity and stimulus.

“This is the mother of all liquidity-induced equity market rallies. Nothing in financial history compares. This is not about vaccine hopes, not about the economy reopening, and certainly not about the deep economic contraction coming to an end.”

Alternative assets like Bitcoin could benefit from higher liquidity in the global market. The chances of a simultaneous rally increase if the U.S. stock market also starts to respond to newfound liquidity.

An increase in liquidity in the global market leads to relaxed financial conditions and a growing appetite for risk-on assets. When risk-on assets rally, it raises the probability of the uptrend of alternative assets, including Bitcoin.

Similar patterns were seen in the past

On June 25, the balance of the Federal Reserve contracted for the first time in four months. On the same day, the U.S. stock market saw a steep pullback.

Coincidentally, the price of Bitcoin also slumped after June 25, dropping from around $9,320 to $8,850 within two days.

The price of Bitcoin recorded some correlation with stocks and global liquidity in recent months. But, there is insufficient data to state that liquidity positively affects Bitcoin conclusively. It could raise the likelihood of a rally in the short-term, as BTC comes off of a 5% price increase since July 23.