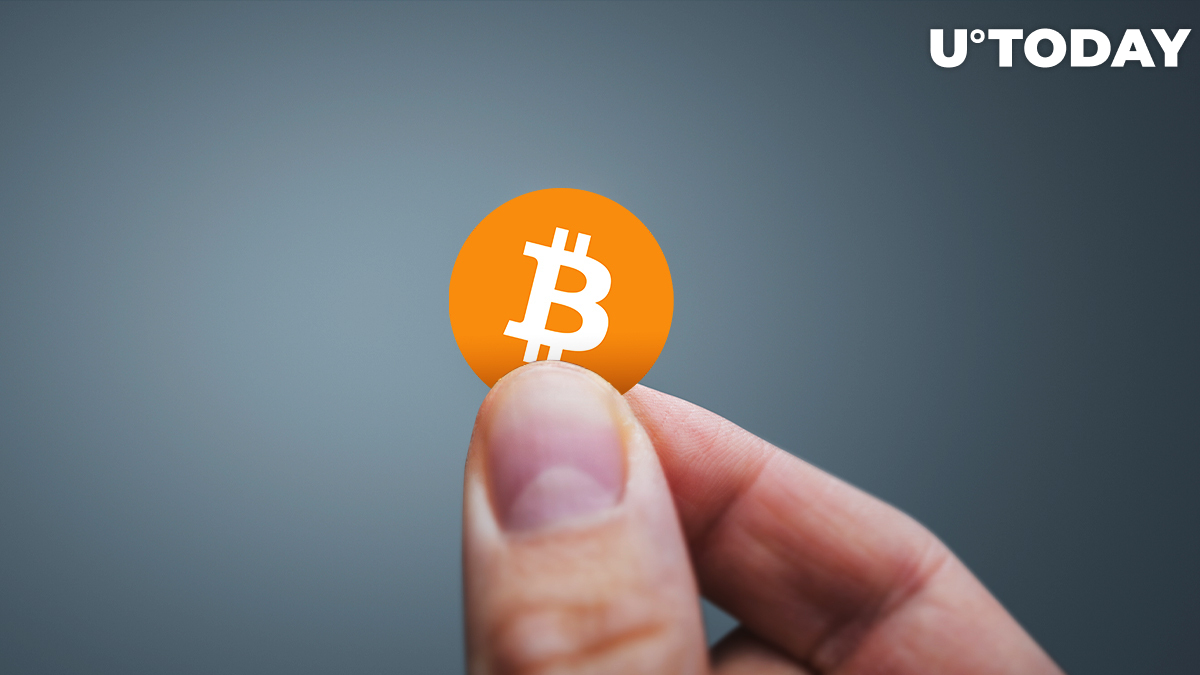 Slightly more than 2.6 mln Bitcoin is currently being held on cryptocurrency exchanges, according to data provided by on-chain analytics firm Glassnode.

BTC balances on major trading platforms have been steadily shrinking since March, recently reaching their lowest level since November 2019.

Holders typically send Bitcoin to exchanges to either convert it into volatility-free stablecoins, such as Tether (USDT), or get into alternative cryptocurrencies in pursuit of larger gains.

In July 2019, a new peak of 2.85 mln coins was recorded, which preceded BTC's 41 percent rout that took place in a little over two months.

An eerily similar scenario played out earlier this year when exchanges piled up 2.9 mln BTC right on the cusp of "Black Thursday," March 13, when the top cryptocurrency plummeted over 51 percent within 24 hours.

Even though the latter case was primarily driven by an exogenous black swan event, the correlation between holding sentiment and BTC's performance remains rather strong.

In the meantime, the number of addresses that hold at least 0.01 BTC is nearing 8.5 mln.

It appears that "Proof of Keys" advocates, who urge people to withdraw crypto from centralized exchanges, are on a winning streak.

All these coins are not just idling; as reported by U.Today, the number of active BTC wallets recently climbed to a new yearly high, averaging more than 1 mln per day.