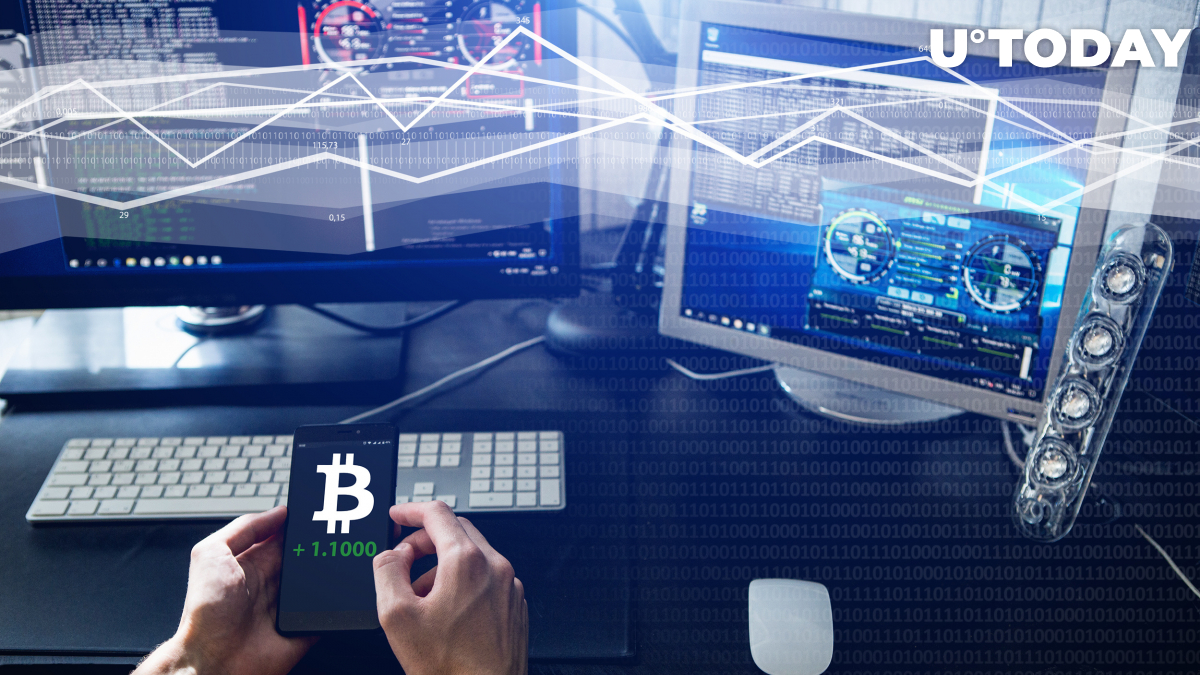 According to data from on-chain market analysis firm Glassnode, the number of Bitcoin addresses holding small amounts of BTC increased.

The data suggest that more retail investors are likely entering the Bitcoin market. The trend is positive in the near-term because it means the market is becoming less concentrated on whales.

When the market is more distributed, it reduces the probability of a massive correction triggered by a sell-off from whales.

It also strengthens the argument that the cryptocurrency market is currently undergoing an accumulation phase. The stability of major cryptocurrencies, like Bitcoin and Ethereum, and positive on-chain metrics demonstrate a robust market.

As seen in early 2019, as an example, BTC was stable in the $4,000 region for months. After an accumulation phase occurred, then BTC began to rally.

Increasing retail activity in the Bitcoin market is significant because it shows an influx of new investors. It shows that the uptrend is unlikely caused by existing investors and whales artificially pushing the market upwards.

The trend also matches various fundamental data points, including Google Trends. The popularity of the keywords Bitcoin and Ethereum are rising, which shows an increase in interest from the mainstream.

Another data point from IntoTheBlock portrays a similar narrative. According to on-chain data, the number of new addresses is nearing 2017 levels.

Along with positive on-chain metrics, there are external macro factors strengthening the momentum of Bitcoin.

A major catalyst is the declining value of the U.S. dollar. Since April, the dollar has massively underperformed against major reserve currencies. Consequently, the demand for safe-haven assets, like gold, surged.

Bitcoin is seemingly benefiting from the fading dollar, and it supports on-chain data that suggests a growing number of new investors.

Given that the CME Bitcoin futures market reached a record-high in open interest, the appetite for Bitcoin from institutions is also increasing.

The confluence of growing retail and institutional demand indicates that Bitcoin is increasingly perceived as a store of value.