Pro-Crypto SEC Commissioner to Step Down in January 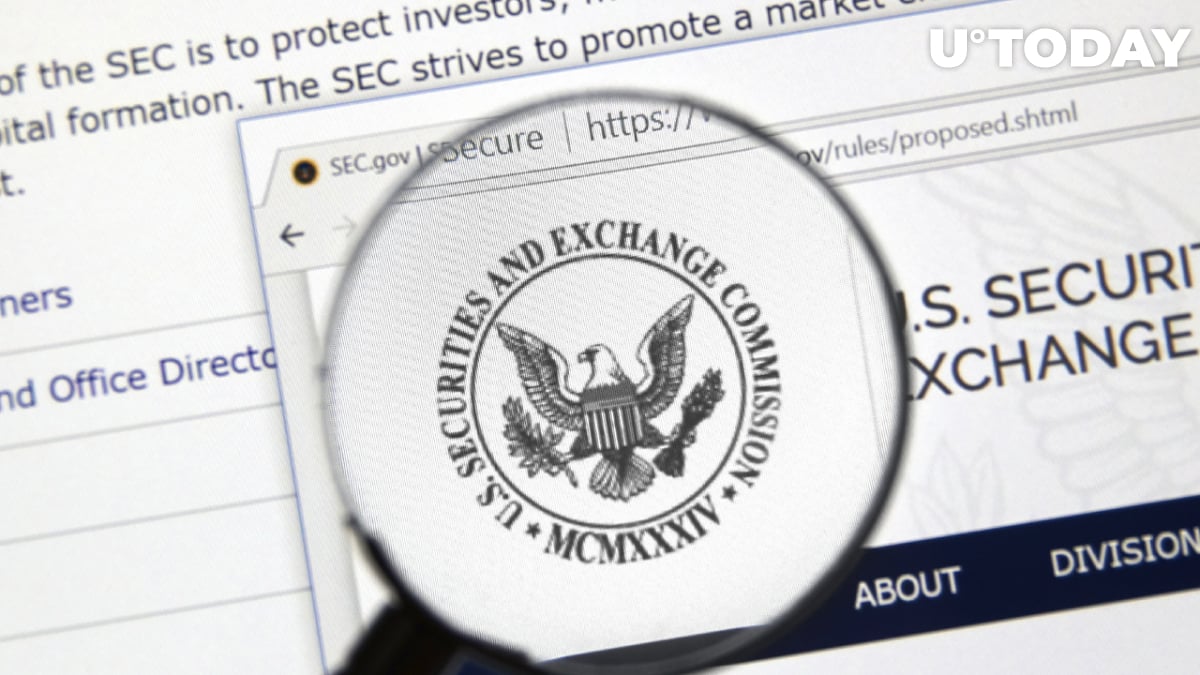 Elad Roisman, a Republican member of the Securities and Exchange Commission, has announced that he is going to leave the agency by the end of next month.

In his statement, Roisman described the ability to serve as an SEC commissioner as "the greatest privilege" of his career:

It has been the utmost honor to work alongside my extraordinary SEC colleagues, who care deeply about investors and our markets.

Earlier this December, Roisman and "Crypto Mom" Hester Peirce issued a joint statement in which they criticized Chair Gary Gensler's agenda. While describing it as "ambitious," the two Republicans took issue with its content.

The statement touched upon Gensler's approach to crypto regulations, claiming that the SEC head had failed to formulate clear rules that would allow investors and regulated entities to safely interact with cryptocurrencies, including the ones that are designated securities.

In July, Roisman and Peirce publicly opposed enforcement action against crypto firm Blotics. Their dissent was used by Ripple attorney Michael Kellogg to make an argument about the lack of clarity.

This statement by two sitting SEC commissioners makes it even more clear that during the time relevant to this case, members of the public did not have fair notice of what the law required.

Related
FTX Scores Partnership with Washington Wizards Owner
Gensler has repeatedly called for greater oversight over the crypto industry, predicting that it would not survive without greater regulatory scrutiny.

Roisman was appointed by former President Donald Trump and was sworn in back in September 2018. As reported by U.Today, he became the agency's acting chairman last December after the departure of his former boss, Jay Clayton. His appointment was celebrated within the cryptocurrency community because of the commissioner's favorable comments regarding crypto and blockchain.

Roisman's upcoming departure means that Peirce will be the only sitting Republican SEC commissioner.
#Ripple News