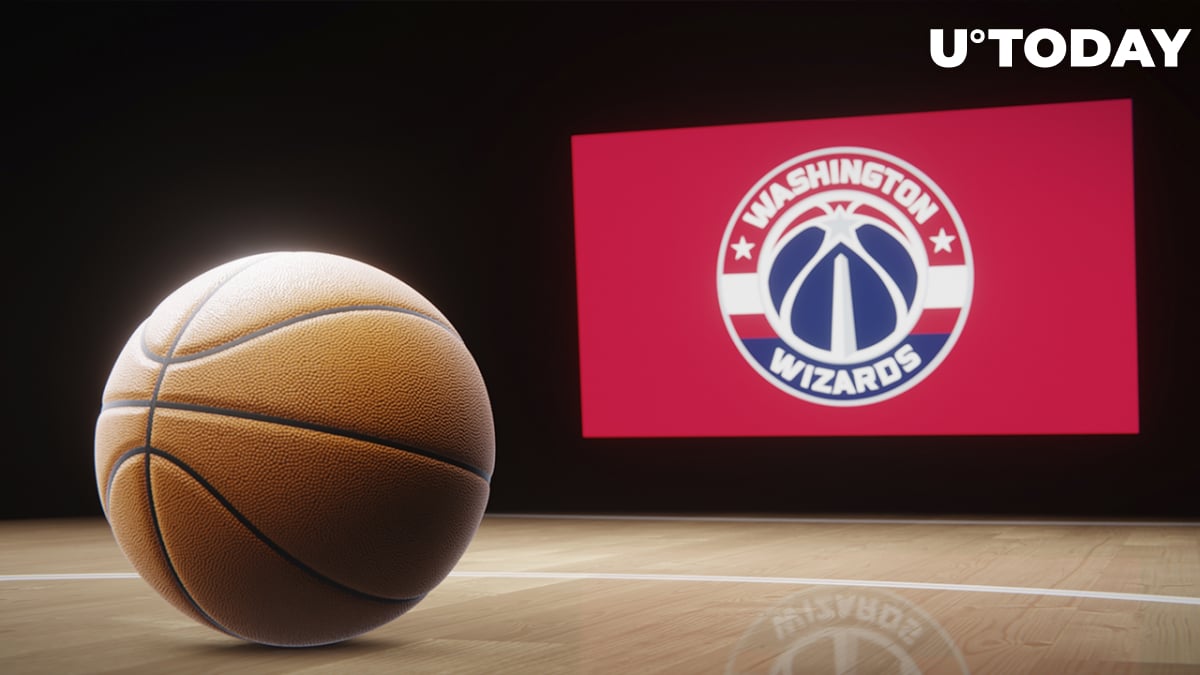 FTX, one of the leading cryptocurrency exchanges, has forged a partnership with Monumental Sports & Entertainment, the company that owns the Washington Capitals, the Washington Wizards and the Washington Mystics, among others.

By becoming the official crypto exchange of Monumental, FTX will be featured on all in-arena TV networks and will have the rights to the company's future non-fungible token collections.

In July, the company announced the launch of NFT drops for the Washington Capitals and Washington Wizards. They went on sale during the same month on the OpenSea platform.

He told Washington Business Journal that his company wanted to be the "digital Sephora" by adopting NFTs and blockchain early on:

We want to be the trailblazers here and bring people along with us.

It is worth noting that Leonsis, who sits on the NBA's blockchain advisory committee, spoke negatively about Bitcoin back in 2019, claiming that it was part of the "shadow economy."

Related
NFL Star Aaron Jones to Be Paid in Crypto

The partnership caps off FTX's massive spending spree on sports partnerships that kept the exchange's name on everyone's lips throughout the year.

In March, the company literally put its name on the map by purchasing naming rights to NBA team Miami Heat's home arena for a cool $135 million.

In August, the exchange got naming rights to the football field of the University of California.