Alex Dovbnya
The U.S. Securities and Exchange Commission (SEC) has a new boss who will lead the agency's fight against Ripple 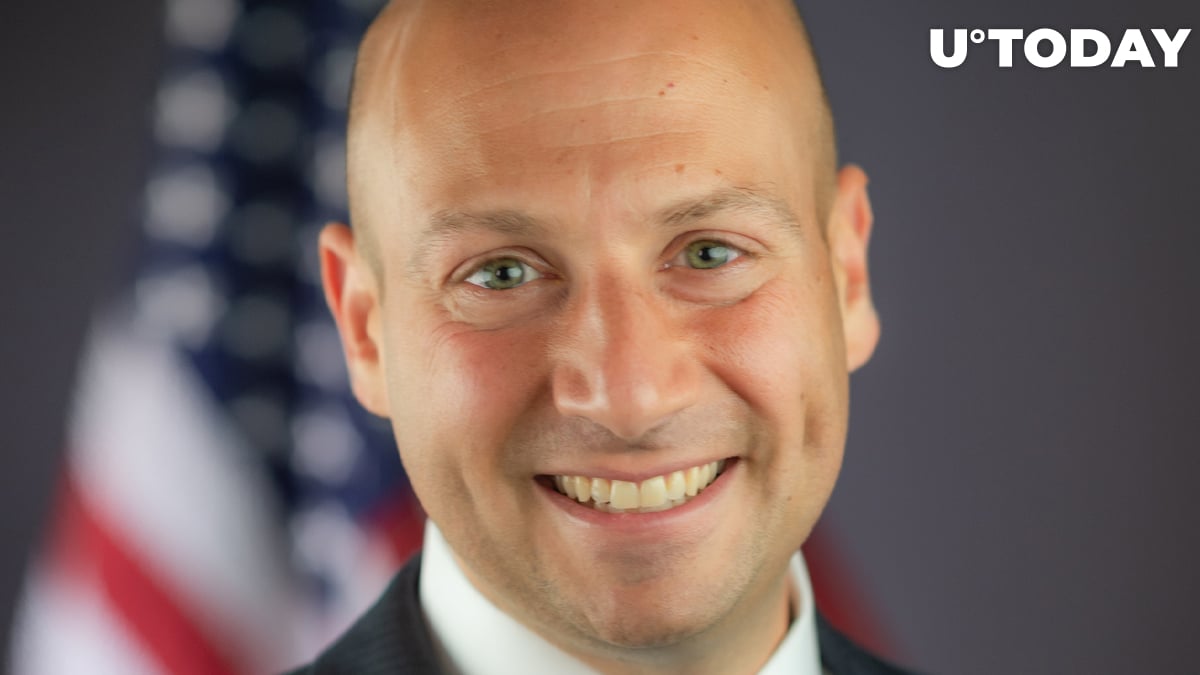 Elad Roisman has been appointed to chair the U.S. Securities and Exchange Commission (SEC), according to a tweet shared by Commissioner Hester Peirce:

Congratulations, Chairman Roisman! I look forward to your leadership of the SEC.

He has been a member of the agency since September 2018 after being nominated by incumbent U.S. President Donald Trump and confirmed by the U.S. Senate.

As reported by U.Today, former SEC Chairman Jay Clayton informed Trump about stepping down on Dec. 23.

What it means for crypto

Roisman known as one of the most crypto-friendly SEC commissioners who has been a vocal supporter of regulating cryptocurrencies.

The new appointment comes at a critical point for blockchain company Ripple that recently got sued by the agency over illegal XRP sales.

The fact that Roisman is at the helm of the SEC also significantly boosts the chances of a Bitcoin-tied exchange-traded fund (ETF) being approved in the coming years.

During a Senate Banking Committee hearing in 2018, he noted that it was "essential" to provide "clarity and certainty" to the markets:

It is essential that the SEC approach these new challenges in a fair and transparent manner, provide clarity and certainty to the markets and investors, and enforce the laws and regulations that hold market participants accountable.