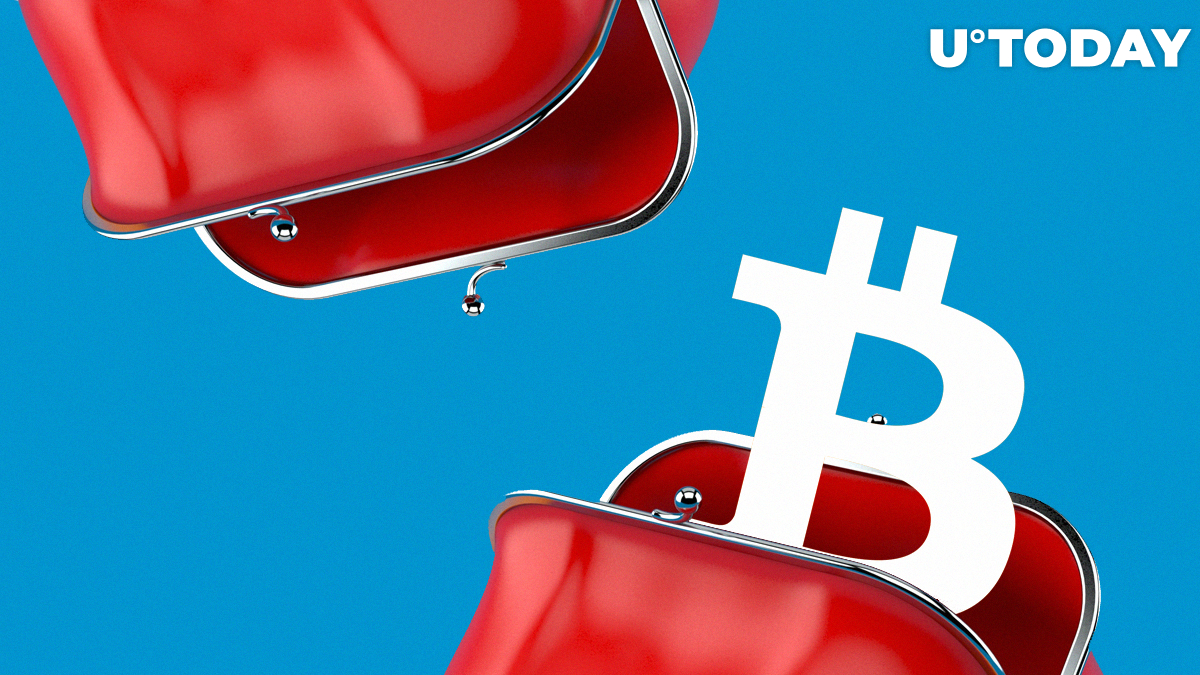 The altcoin rally seems to be over for now and the crypto market is in the red with just Bitcoin Diamond (+10.61 percent) and Augur (+55.27 percent) and a couple of little known coins standing out, as per CoinMarketCap.

Meanwhile, the Whale Alert Twitter account is spreading the word about a gigantic transaction in which 123,447 Bitcoin was moved between two unknown wallets. The Bitfinex/Tether CTO Paolo Ardoino has stepped in to stop the speculation in the comment thread and says this movement of funds was an internal Bitfinex transaction.

Over $1 bln in Bitcoin moved

According to Whale Alert, 123,447 BTC ($1,097,343,503) was transferred between two unknown wallets. In the comment thread a discussion went off as to who could have initiated this gargantuan transaction with the first suspicion falling on self-proclaimed Satoshi Nakamoto, Craig Wright (CSW).

Recently, he stated the private keys to a 1-mln BTC stash were delivered to him by a courier from the Tulip Trust – that is approximately $9.5 bln at the current rate. This Bitcoin was mined by Wright together with his now passed former partner – IT expert Dave Kleiman.

However, evidence emerged, proving that it was not CSW.

The CTO of Tether and Bitfinex, Paolo Ardoino, joined the discussion and put an end to the speculation by saying that this was an internal refill of a hot wallet within Bitfinex.

It's a 1.5k BTC refill of hot wallet and resulting change address movement.@whale_alert anyway this can be improved ;)

In a comment that followed, Whale Alert also stated that this was ‘the change of an internal Bitfinex transaction’.

As reported by U.Today recently, several large Bitcoin transactions were conducted between unknown wallets and the Binance exchange, totalling $66 mln in Bitcoin. In three out of the five transfers, the same wallet with an unregistered owner was used.

Back then, seeing what Whale Alert had reported, some users were expecting a Bitcoin price drop.