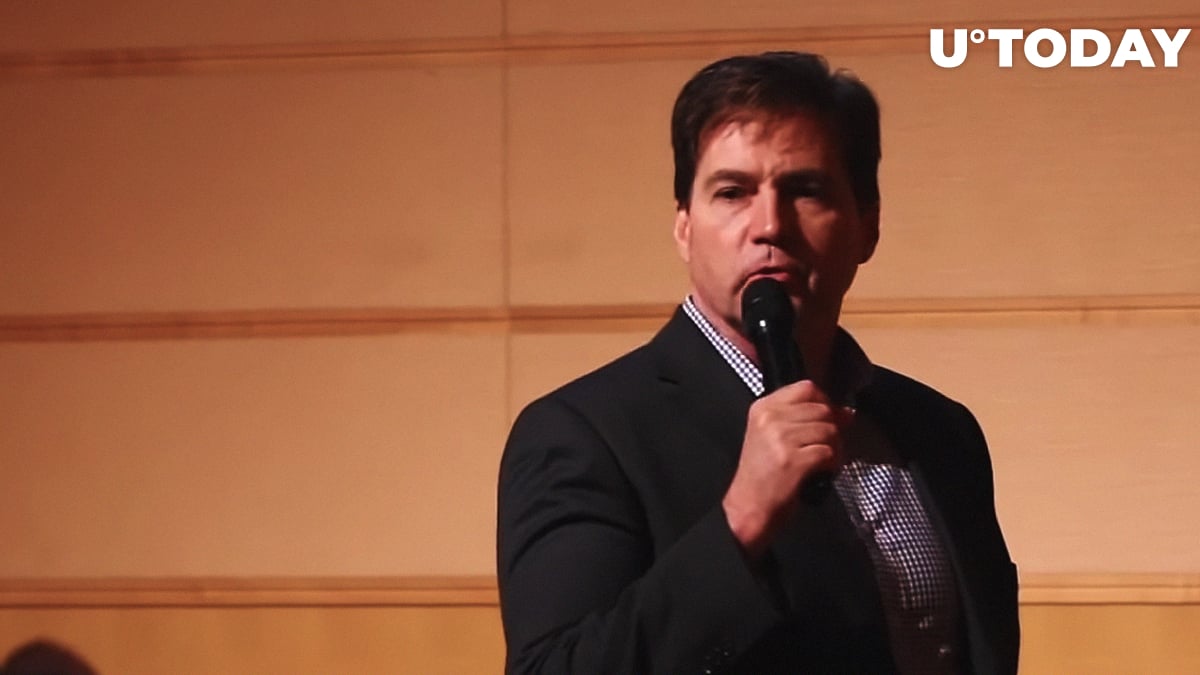 As expected, Craig Wright's lawyers asked the court to deny the plaintiffs' motion for a 90-day trial extension period, according to their latest court filing.

The request is described as "an attempt to delay the trial." The lawyers claim that there is "no good cause" to continue the long-lasting legal battle between Wright and the Kleiman estate.

Moreover, the self-proclaimed Satoshi is expected to present his dissertation in June, which means that the extension would disrupt his plans.

"Defendant lives in London, and he has already cancelled for a year the dissertation for his PhD to atten mediation, depostion, and hearing."

On Jan. 14, U.Today reported a filed notice of compliance where he confirms receiving about 1.1 mln BTC after accessing the infamous Tulip Trust. The nChain chief allegedly received the documents with the private keys that were necessary to unlock his crypto treasures. According to an earlier court order, he was supposed to produce them no later than Feb. 3.

Despite Wright providing the list of more than 16,000 BTC addresses, the plaintiffs needed more information on the "mysterious" bonded courier, which ostensibly prompted the need to delay the trial.

After moving closer to confirming that he is the real Satoshi Nakamoto (a highly controversial claim within the crypto industry), Wright-backed fork Bitcoin SV witnessed a gargantuan rally that allowed a flipping of BSV. However, the BSV price eventually cooled along with the heads of FOMO-driven investors.

Will BSV recover after this massive drop? Share your take in the comments!