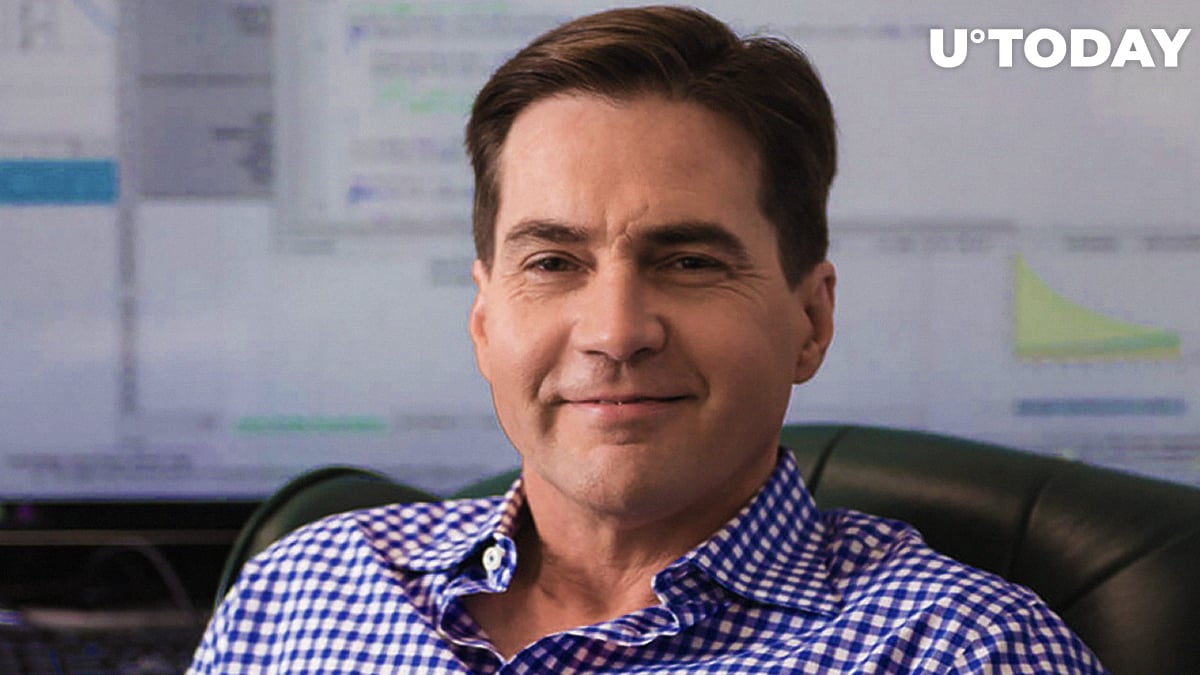 The Tulip Trust imbroglio is getting more exciting with each passing day.

On Jan. 14, Craig Wright, the Australian entrepreneur who claims to be the real creator of Bitcoin (BTC), filed a notice of compliance to the U.S. District Court of Southern Florida where he claims to have received the private keys to the 1.1 mln BTC (about $9.5 bln at the time of writing) he mined together with the late computer scientist Dave Kleiman.

As reported by U.Today, the "mysterious" bonded courier that was supposed to get access to the so-called "Tulip Trust" was supposed to arrive on Jan. 1. However, this never happened since, according to Wright, he didn't have access to a few keys that were necessary for unlocking his trove. The judge ordered the nChain boss to bring more clarity to the table on the courier "from the shadows" by Feb. 3.

However, the latest court filing presents a dramatic shift for Wright and the Kleiman estate. The lawyers who represent Ira Kleiman, the brother of the deceased programmer, were quick to file a motion to ask the court for a 90-day extension of pre-trial deadlines on the heels of the most recent revelation. They claim that Wright simply provided them with a list of 16,404 addresses without giving any additional information about the courier. It remains to be seen whether this argument will be compelling enough for the judge.

Wright's enigmatic Bitcoin fortune has been one of the biggest stories in the cryptocurrency space. If he does have access to his BTC fortune, that would be a major blow to numerous Wright critics and give another major push to the soaring Bitcoin SV (BSV) fork.

However, if this ends up being just another elaborate lie, Wright will once again end up with an egg on his face.