Yuri Molchan
Whale Alert has spotted massive USDT transactions which then proved to be invalid – what is happening out there? 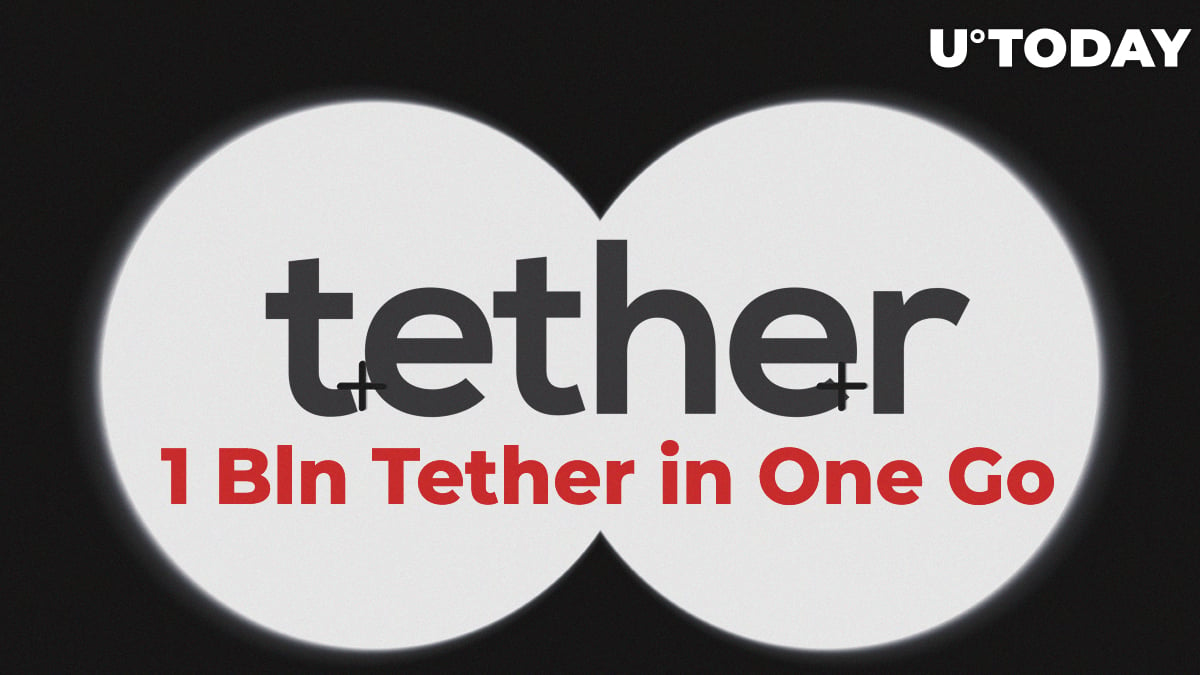 On Saturday, January 11, the Whale Alert Twitter account informed the community about a USDT transaction over 1 bln coins sent between unknown wallets.

However, later on, it proved to be invalid. Now, the account tweets that it detected several invalid fund moves like that but decided not to display them, so as not to disturb the community in vain.

ℹ️ Someone is currently pushing a lot of invalid large transactions on #Tether for unknown reasons and unfortunately our checks were not able to pick them all up. We have fixed the problem.

The tweet displaying the transaction of over 1 bln Tether has been removed.

The community wonders why this is happening, offering various explanations that are far from serious – from a BSV pump to a 51 percent attack on Tether.

If you wanted to pump the entire market with Tether to halt the BSV pump, it would make sense to issue large invalid tx to mess up the data sets of analysts who could detemine that’s exactly what you were doing.

On Friday evening, the BSV price demonstrated a surge by 32 percent. Then, according to CoinMarketCap, BSV kept rising until today it has grown by 41 percent.

If we look at another USD-backed stablecoin, Whale Alert has recently reported several large USDC transactions after which those stashes were burned in The Incinerator.

Token burning is usually done to reduce the number of coins in circulation, which is likely to make them more scarce and push the price upwards. However, prior to these USDC incinerations, the largest crypto exchange Binance delisted USDC trading pairs as the trading volume was too low.

Nothing personal, just low liquidity. No one’s trading it. https://t.co/zQqkzy1nt0