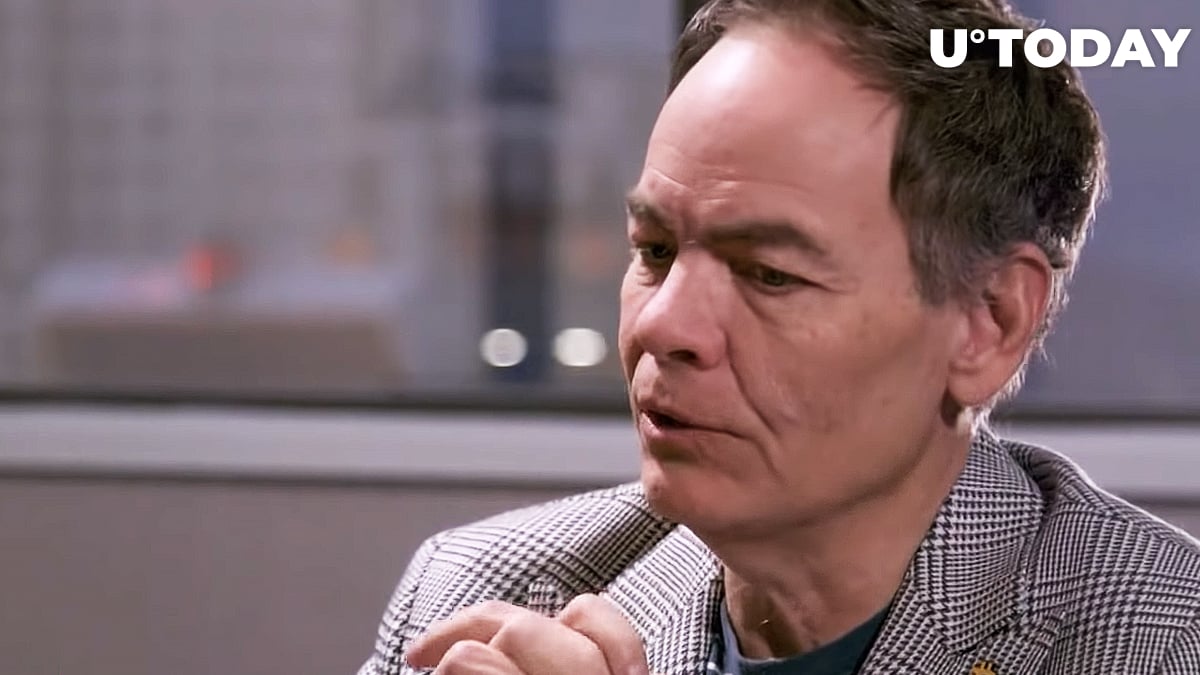 Prominent Bitcoin maximalist and TV anchor on the Russia Today channel, Max Keiser, has given kudos to Microstrategy for gaining more BTC.

Keiser stated that now shareholders of other big companies and corporations are going to demand to convert their cash reserves into Bitcoin as Tahini's pro-Bitcoin restaurant chain has already begun to do.

As reported by U.Today, on Sept. 14, the Nasdaq-traded business software producer Microstrategy amazed the crypto community by placing more if its cash into Bitcoin.

That was the second purchase of BTC by this company. The first acquisition took place on Aug. 11, when Microstrategy acquired 21,454 BTC for a whopping $250,000,000, making headlines in crypto and mainstream media.

He was, in fact, commenting on a tweet thread posted by the Canadian restaurant chain Tahini's, which has recently converted all of its cash reserves to Bitcoin.

On Aug. 19, the Tahini's franchise acquired BTC using all of its spare cash reserves down to the last dollar.

The CEO Omar Hamam tweeted that, despite difficulties after the lockdown and many of his staffers deciding not to go back to work (as they received stimulus checks), he decided that the stimulus cash he received from the government would no longer be a secure investment.

So he started educating himself on blockchain and Bitcoin and then decided to convert all of his company's cash reserves in BTC.

Today, a thread was published the restaurant's Twitter page. It mentioned such heavyweights as Apple and Google, including Elon Musk, Jeff Bezos and the pro-Bitcoin Twitter CEO Jack Dorsey, and suggested that they follow Microstrategy and Tahini's in converting part of their spare cash into Bitcoin.