MicroStrategy Giant Acquires $250,000,000 Worth of Bitcoin as Its Safe Haven Asset 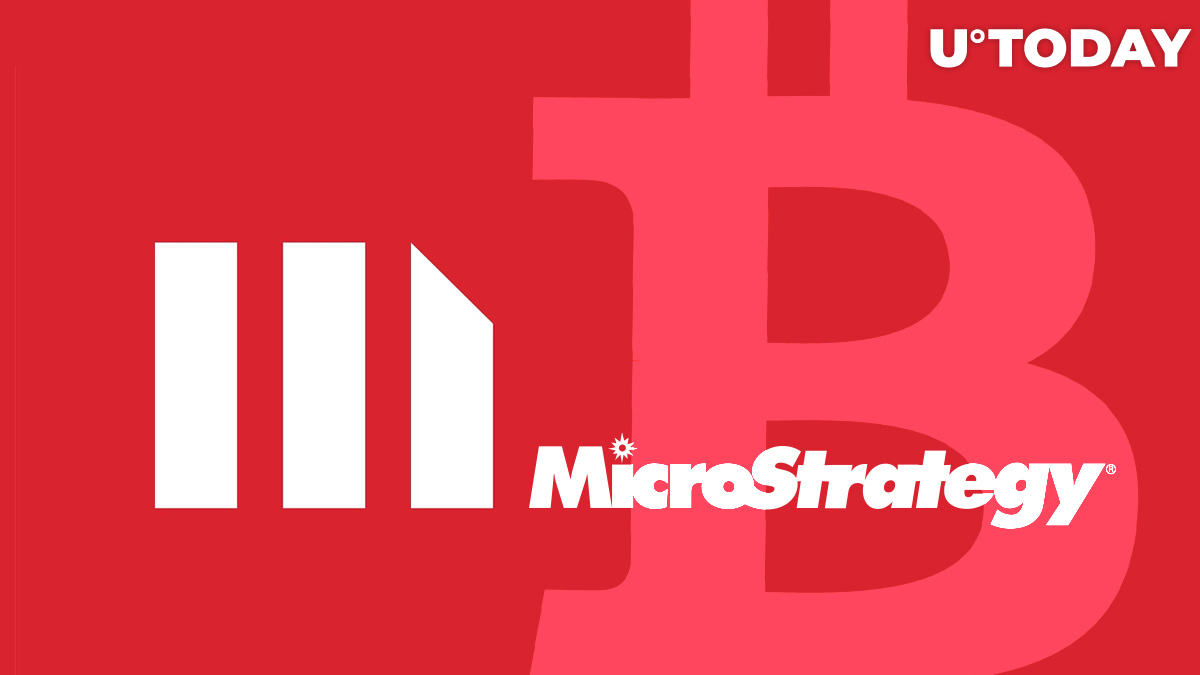 As reported by Businesswire, major publicly-traded company MicroStrategy has acquired 21,454 BTC, choosing it as a primary reserve asset.

MicroStrategy is the biggest publicly-traded firm working in the business intelligence sphere. It has announced that today it acquired 21,454 BTC, paying an aggregate price of $250 mln with all fees included.

The company chose Bitcoin as its main treasury reserve asset after it had shared the financial results of Q2, 2020, in late July.

By investing this large amount in Bitcoin, MicroStrategy publicly recognized BTC as a proper investment tool that may be better than cash. In addition, the company chose BTC as the major holding in its treasury reserve strategy, according to CEO Michael J. Saylor.

The CEO added that spending such a large amount of funds on Bitcoin is now part of the company’s new strategy to allocate capital in order to provide shareholders with a long-term value asset.

Also, the company had to invest up to $250 mln into one or more alternative assets in accordance with its earlier-adopted strategy.

Saylor also said that the company was driven to this decision partly by current stimulus measures enforced by the U.S. government, as well as prevailing political and economic uncertainty and the hyperinflation that is likely to follow the current crisis.

The company’s chief executive said that, prior to this large investment, its analysts conducted thorough research into Bitcoin. They concluded that BTC was able to serve as a good inflation hedge. They believe it has the ability to make yields on investment higher than other assets can offer.

Among the qualities that attracted MicroStrategy were BTC's global acceptance, great technical utility and brand recognition.

The CEO of the company believes Bitcoin to be digital gold, since it is harder and stronger than fiat currencies and can be wired much faster. According to Saylor, Bitcoin is a smarter type of money than anything that has come before.