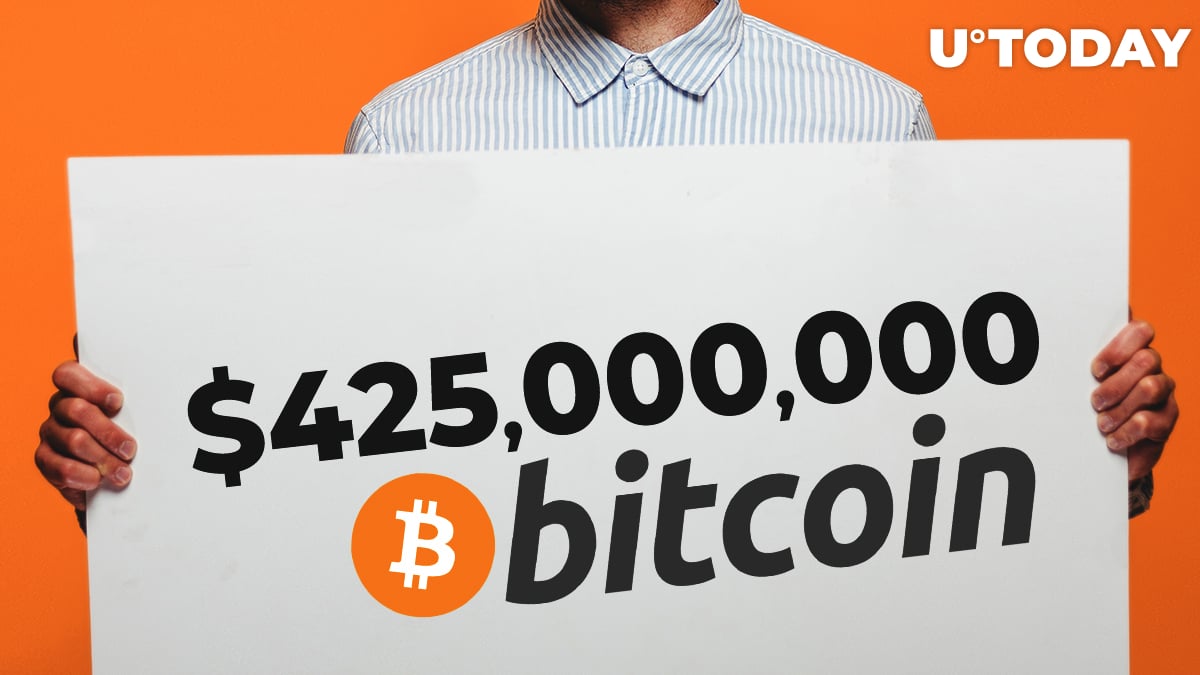 MicroStrategy, the largest business intelligence firm in the world, has acquired an additional $175 mln worth of Bitcoin, according to an announcement made by its CEO Michael Saylor on Twitter:

On September 14, 2020, MicroStrategy completed its acquisition of 16,796 additional bitcoins at an aggregate purchase price of $175 million.

The BTC reserves of the Nasdaq-listed company have now reached a whopping $425 mln:

To date, we have purchased a total of 38,250 bitcoins at an aggregate purchase price of $425 million, inclusive of fees and expenses.

As reported by U.Today, MicroStrategy adopted Bitcoin as its reserve asset in early August. Its initial purchase was $250 mln BTC.

Saylor explained that it was part of their capital allocation strategy meant to cushion the company from inflation:

This investment reflects our belief that Bitcoin, as the world’s most widely-adopted cryptocurrency, is a dependable store of value and an attractive investment asset with more long-term appreciation potential than holding cash.

Saylor, who compared Bitcoin to online gambling back in 2013, now recognizes it as a "legitimate investment asset":

MicroStrategy has recognized Bitcoin as a legitimate investment asset that can be superior to cash and accordingly has made Bitcoin the principal holding in its treasury reserve strategy.

The move was lauded as "bold and brilliant" by Ripple CEO Brad Garlinghouse, who predicted that MicroStrategy would not be the last company to do so.

In its SEC filing dated Sept. 11, MicroStrategy revealed that its Bitcoin "reserves" may extend beyond the $250 mln mark.

Grayscale CEO Barry Silbert jokingly noted that it is now competing with them in the race of stacking sats.