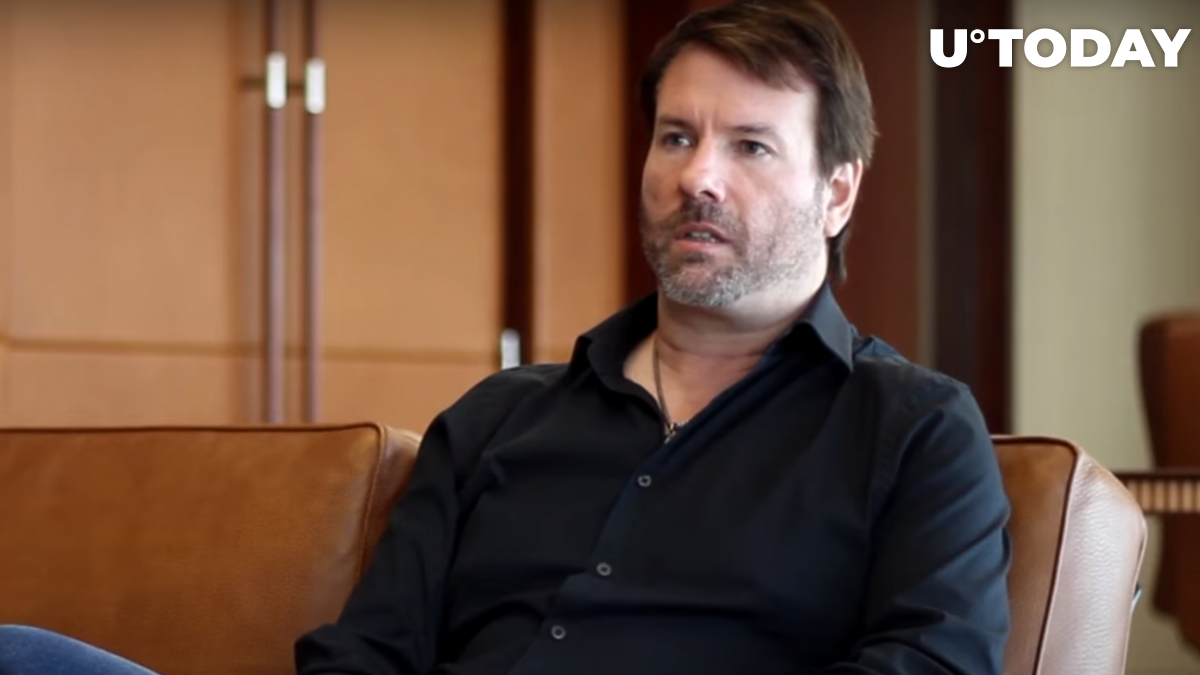 MicroStrategy CEO Michael Saylor claims that it took a whopping 78,388 off-chain transactions to acquire 21,454 BTC ($250 mln at that time).

The world’s largest business intelligence firm then secured its cryptocurrency holdings with 18 on-chain transactions that were needed to place coins in cold storage.

On a podcast with Morgan Creek Digital co-founder Anthony Pompliano, Saylor Saylor says that he cannot give “blow-by-blows” details of the acquisition process.due to security issues.

Still, he did share some insights into what other company owners would do in his position if they wanted to purchase much Bitcoin:

It required conducting tends of thousands of small transactions ”minuted by minute” over the course of “many many many” days.

With a slightly prideful tone, Saylor also noted that they didn’t move the market at all because they had the “right team.”

As reported by U.Today, MicroStrategy made waves in August by adopting Bitcoin as its reserve asset to shield itself from inflation:

After acquiring an additional 16,796 additional BTC on Sept. 14, the firm now owns 0.18 percent of BTC’s total supply that is hard-capped at 21 mln coins.

It has been estimated 376 companies will be able to replicate MicroStrategy’s move as the world’s largest cryptocurrency is becoming increasingly scarcer.