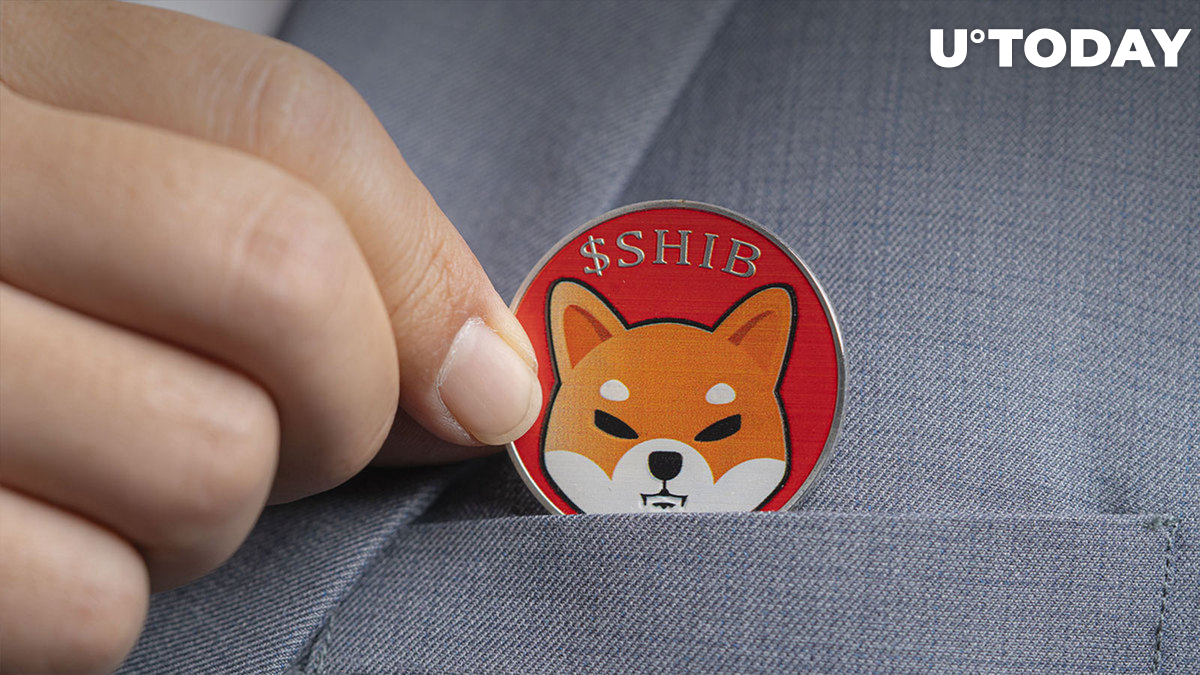 According to IntoTheBlock data provided by CoinMarketCap, the size of holdings of major Shiba Inu token holders has declined significantly week-over-week. For example, the share of SHIB's top 100 holders holding 81.38% of the token's supply decreased by 0.1%, and the positions of the top 50 declined by 0.4%.

It is important to clarify that 56.5% of them belong to the "dead address" where Shiba Inu tokens are sent to be burned, as well as to crypto exchanges' wallets.

It is now clear that the big players cut their positions in SHIB at the time of the 20% pump of the Shiba Inu token price exactly one week ago. Having taken profits at the local high, they are now not eager to buy SHIB again.

At the same time, a smaller but still noteworthy investor in SHIB, represented by leading trading firm Jump Trading, is gradually increasing its position in the asset. According to Etherscan, the firm has added more than $300,000 worth of Shiba Inu tokens to its wallet today alone.

In total, Jump Trading's wallet currently holds 127 billion SHIB tokens with an equivalent value of $1.434 million. However, the company started purchasing SHIB after a large position cut at the end of last week — the last time the price closed the day in plus so far.